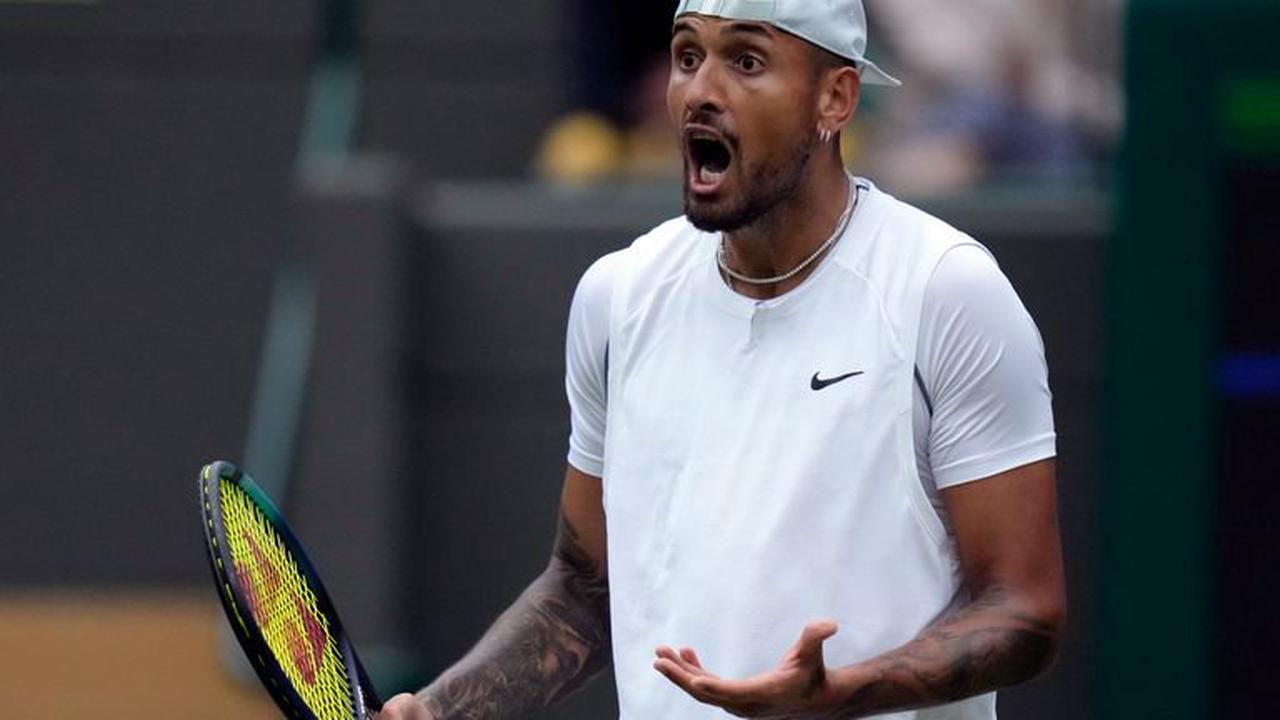 There was swearing, balls hit into the crowd, tempers lost - and the ill-feeling continued after the game at the post-match media conferences. Image: Australia's Nick Kyrgios. Pic: AP Greek fourth seed Stefanos Tsitsipas has accused opponent Nick Kyrgios of bullying after their dramatic clash in the third round of Wimbledon on Saturday. It...

'There are so many stigmas on how we should behave': England's Euro 2022 hero Rachel Daly talks on how the women's game is 'nowhere near' where it needs to be, and dedicating her side's famous win to her late father

Elena Rybakina: Of course Wimbledon was amazing. But I’ve kind of already forgotten about it.

Puff day at the office? Aidan Turner enjoys a cigarette and chows down on sandwich between takes of Amazon Prime tennis drama Fifteen Love