Police find no confirmed cases of spiking by injection in Scotland

By scotsman.com | 4 months ago 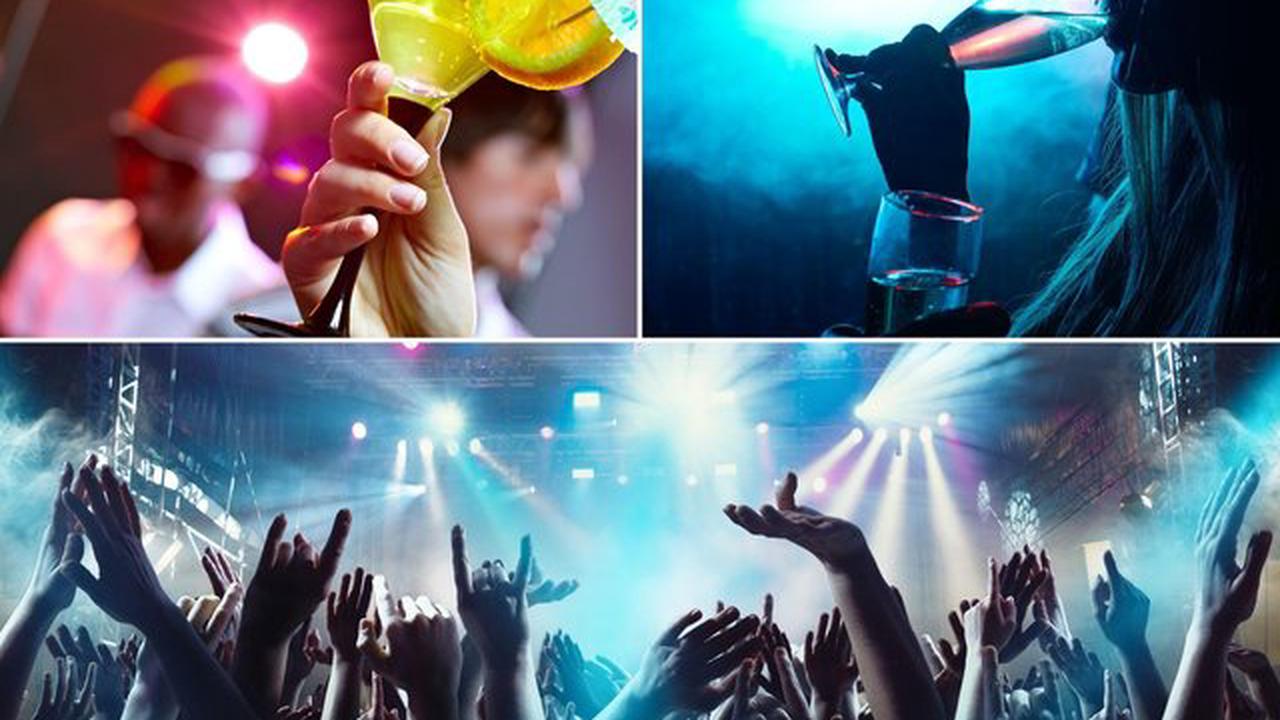 There have been no identified cases of people being spiked by injection in Scotland, a senior police officer has said. Police have found no evidence of spiking by injection Investigations were launched after a surge in reports from people claiming to have been spiked with needles on nights out in clubs across the...

Abortion buffer zones: Everything you need to know about proposed law in Scotland

Momager Kris Jenner and her daughters Kim, Kourtney, Kendall and Kylie as well as some of her grandchildren are spotted out for dinner at Ristorante Puny to kick off the wedding festivities.

The City Girls rapper shares the behind-the-scenes story about the mishap, noting that Megan Thee Stallion was actually the first person who told her about it.