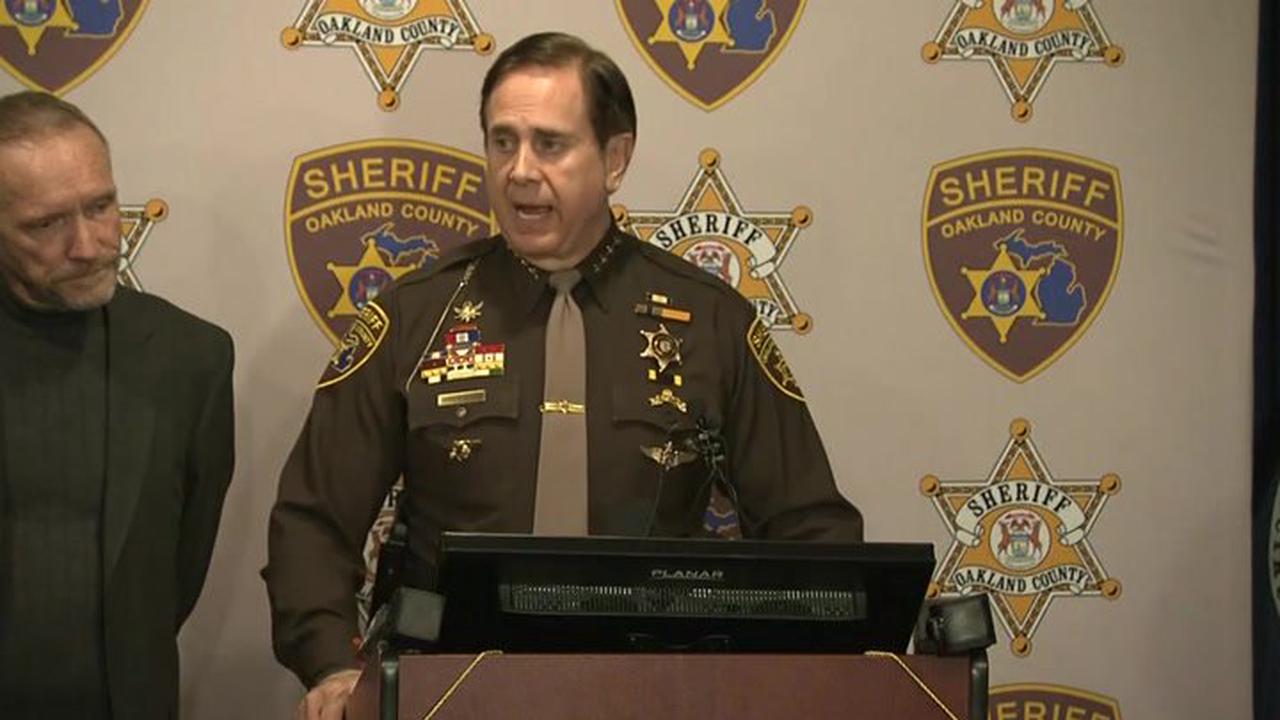 Bloody Sunday was terrible, as were the killings prior to it

Ipswich man accused of stabbing says it was self-defence

'Boy in the skirt', 15, convicted of two sexual assaults at high schools in Loudon County will NOT have to register as a sex offender

San Francisco police say man in cold case killing could be the sixth victim of serial killer 'The Doodler' who targeted gay, white men in 1974 and 1975 and whose bodies were found in parks near the Golden Gate bridge

Gran, 38, stabbed partner in the chest after returning home from McDonald's

Emmerdale wedding looks doomed as figure from Dawn's past appears

Man who tragically died at Hainton Avenue house is named

WATCH: Afghanistan U-19 side do traditional dance after thrilling win over Sri Lanka to reach WC semi-finals