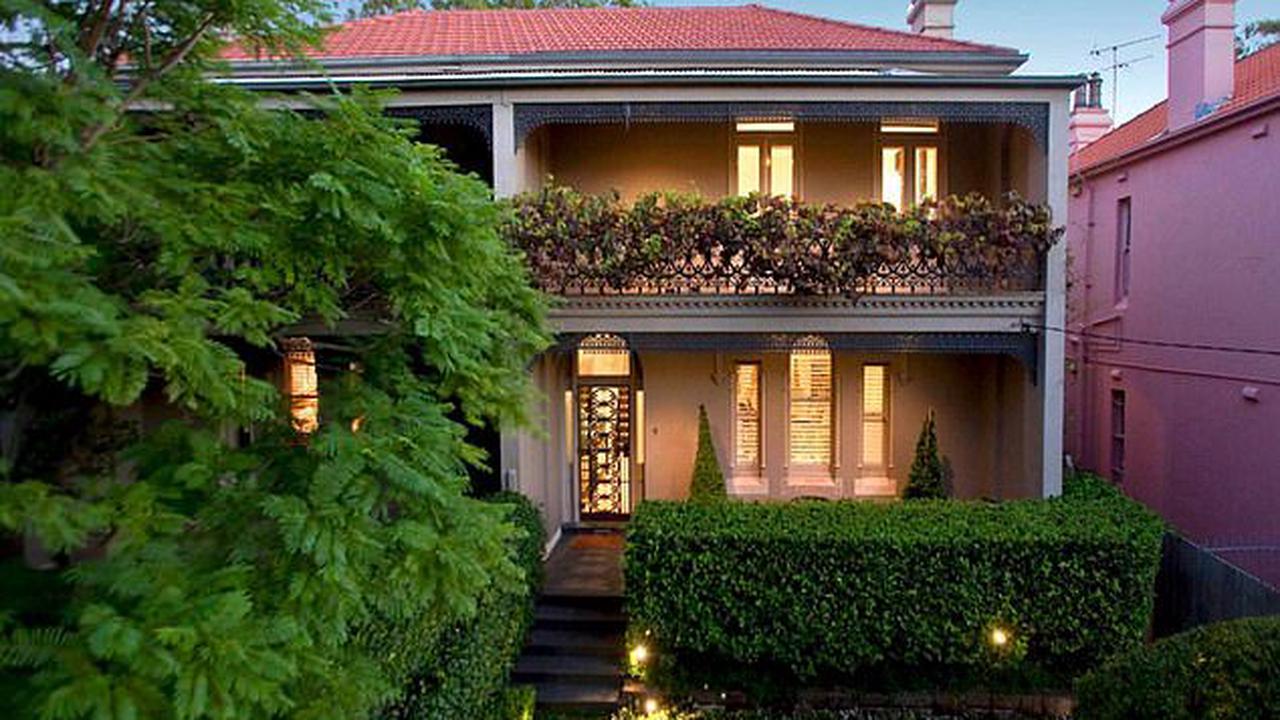 ‘No decisions’ on closing border says Kremlin, as thousands continue to leave

Queen’s cause of death ‘kept secret’ by Scottish authorities

No plans for investiture ceremony for Prince William

Shinzo Abe’s state funeral is held amid sorrow and anger

Do carers get the cost of living payment? Who is eligible for £650 and when it will be paid

He shall live on in the hearts of millions: PM Modi lauds former Japanese PM Shinzo Abe