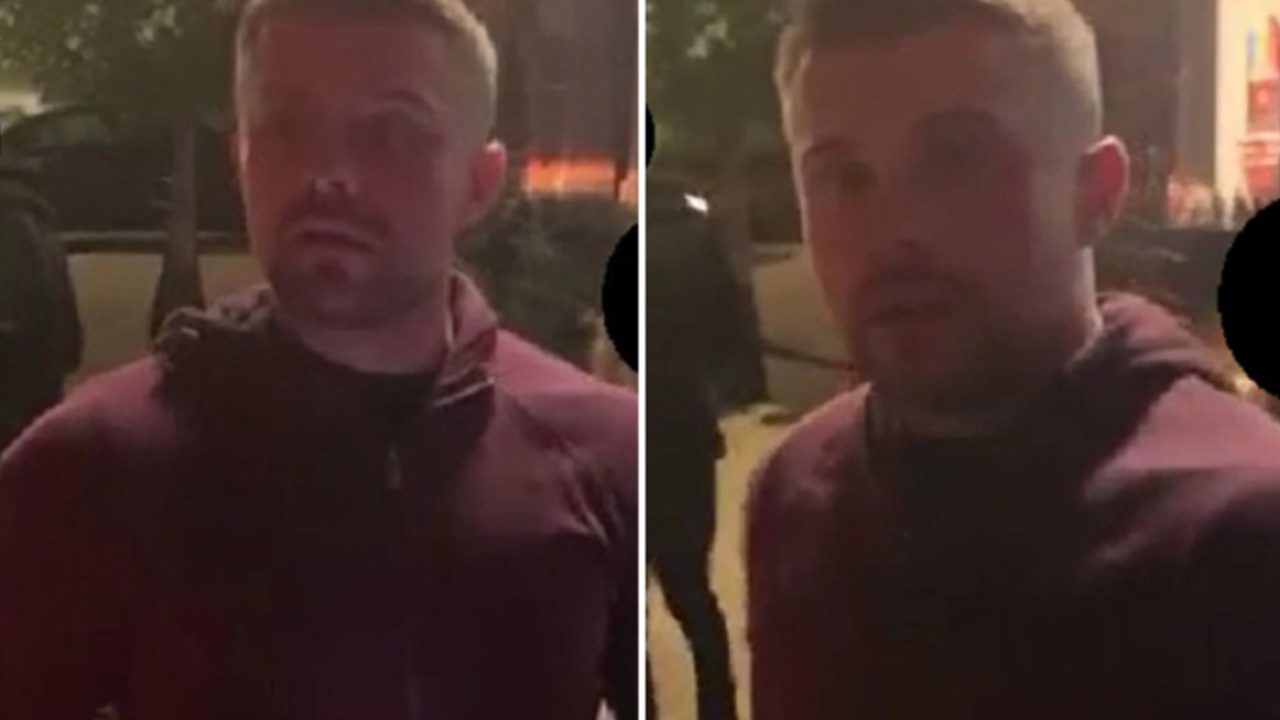 MET police have launched a manhunt after a man was left in critical condition after a "street confrontation". Officers were called to High Street in Beckenham in the early hours of Sunday morning following reports of an assault. Police have launched an appeal for this man who they believed was involved in a...

Did the Government have up to 7 Christmas parties while urging people to follow the rules?

Did the Government have up to 7 Christmas parties while urging people to follow the rules?

Northampton pensioner restrained and robbed in her own home by four men, say police

Toddler, 2, dies and baby in hospital after botched circumcision in Australia

Girl, 5, vanishes as foster family have not seen her for TWO YEARS

Man, 25, rushed to hospital after daytime stabbing at Croydon park

Disabled girl, 4, was ‘eaten by rats’ after being ‘starved & left to die’

Boy, 2, dies as brother, 8 months, lands in ICU hours after they were circumcised

Dad, 80, loses £7k to WhatsApp scammers pretending to be his daughter

Sutton In Ashfield Rotary Need Your Help To Save Christmas

"This child could be alive": Children's services might have saved murdered toddler if they had known of abuse, inquest hears

‘Real debate of our times’: the four-day work week

POLL: Do you support the Government's Plan B coronavirus restrictions?