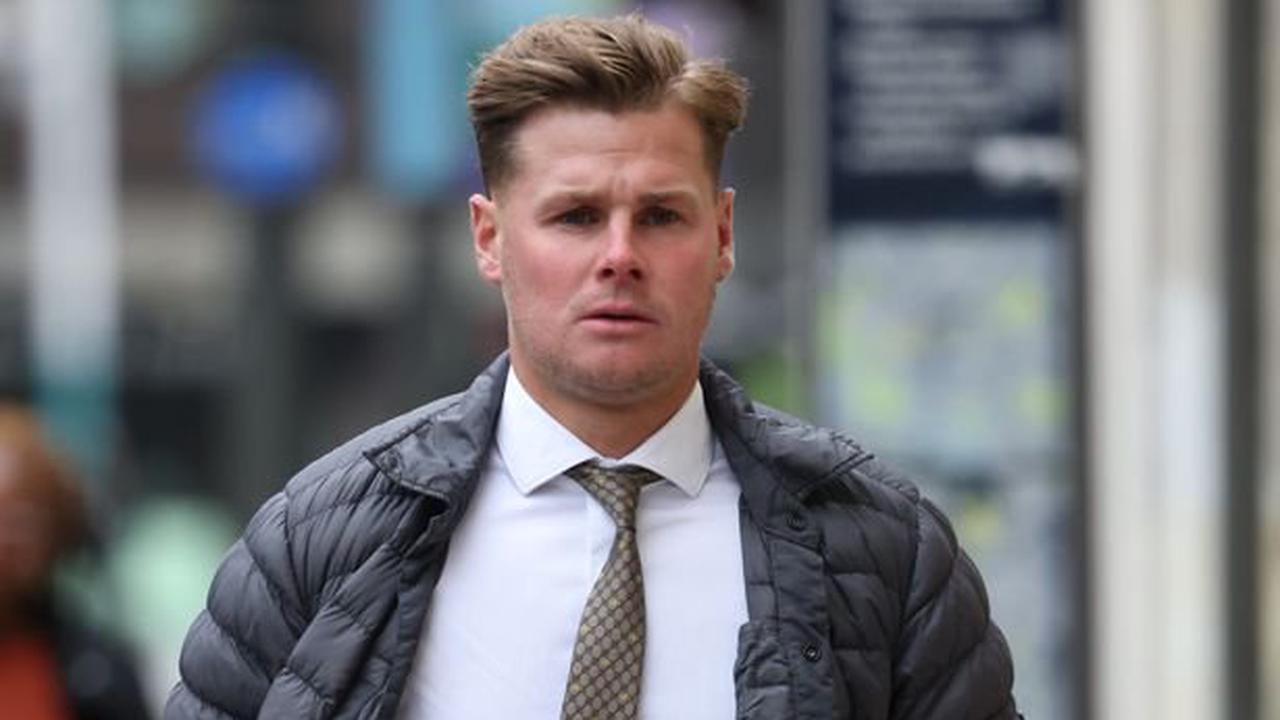 West Ham United fan Liam Newton was identified as a 'risk supporter', a court heard Banned: Liam Newton One of Britain's most prolific football hooligans who was accused of goading and abusing Manchester United fans has been banned from attending matches. Liam Newton, 32, has been on an MI6 watchlist of known...

Woman with rare cancer says Glastonbury made her forget about diagnosis