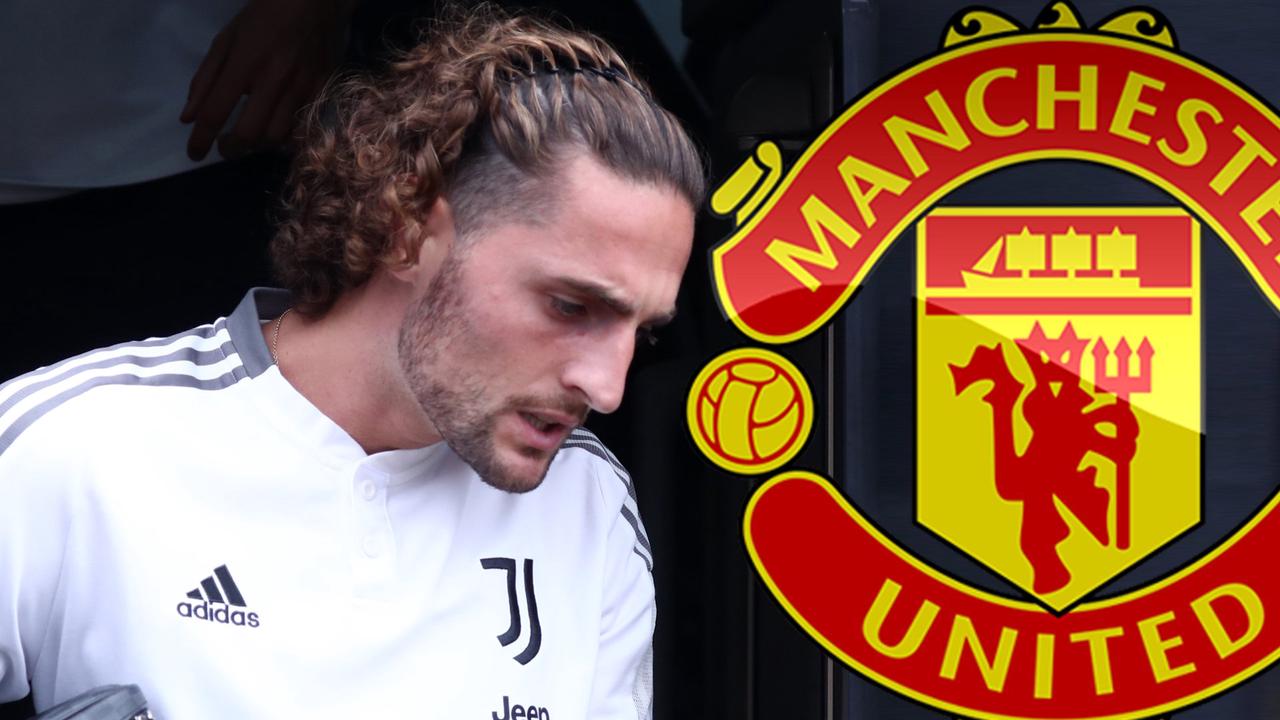 MANCHESTER UNITED have pulled the plug on a move for Juventus midfielder Adrien Rabiot over his mum's excessive wage demands. SunSport understands United have called off the £15million deal after his mother and agent Veronique demanded a pay packet for her son similar to that of £240,000-a-week high earner Bruno Fernandes. Adrien Rabiot...