Dylan Eagleson 'due a break' before plotting Olympic course

By belfastlive.co.uk | 1 month ago 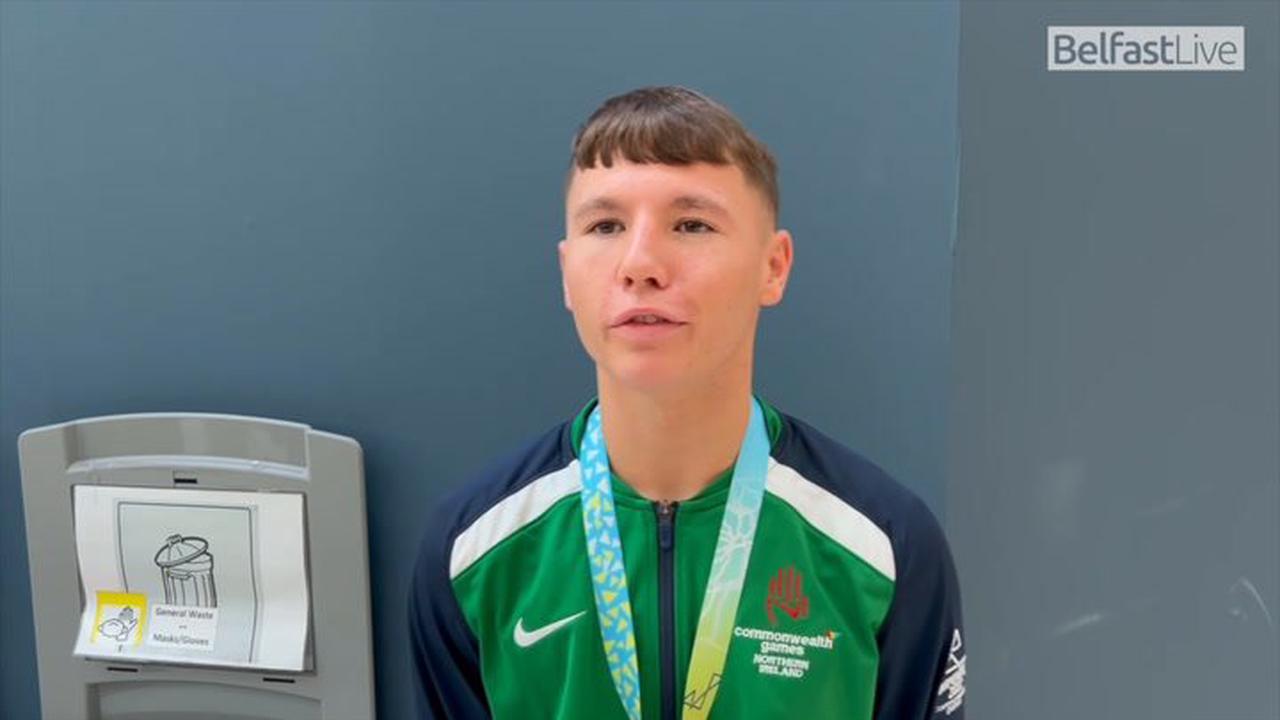 The 19-year-old won a gold medal at this summer's Commonwealth Games Dylan Eagleson admits his body needs a well-earned break after his heroics at this summer's Commonwealth Games. The St Paul's ABC youngster was one of Northern Ireland's major success stories in Birmingham, winning gold in the bantamweight division. The 19-year-old also had the...

What Famous Men in the '90s Thought About Sex

‘I’m doing this for Tracy’: Suicide and mental health charity night in memory of Aberdeen mum

As Carol Vorderman flaunts her abs in a crop top, how she looks better than ever at 61 thanks to a strict regime of intermittent fasting, personal training and 18-DAY juice retreats

Urgent warning to parents over venomous spiders after girl, ten, ‘attacked in her SLEEP’