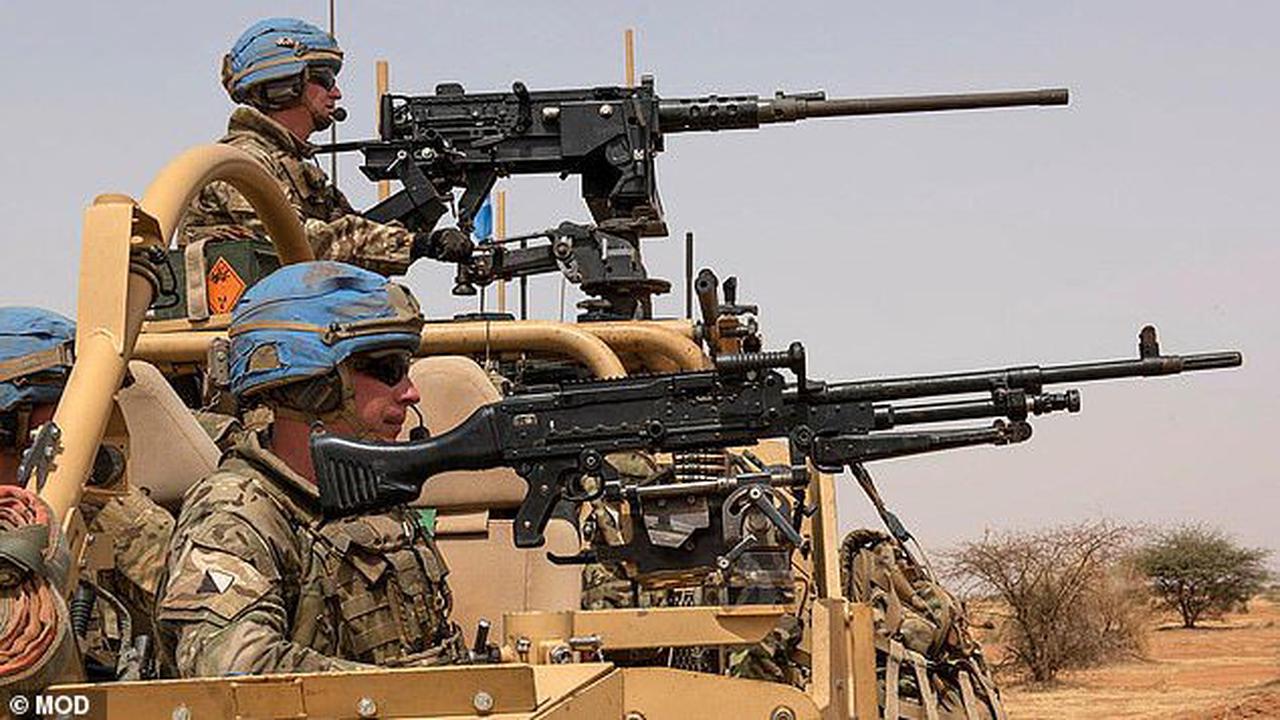 British troops were on a UN mission in eastern Mali when they were attacked Suspected ISIS gunmen opened fire with AK-47 and Soviet PKN machine-gun Troops fired back with machine guns and grenade launchers, killing the pair It is the first time regular UK troops have killed enemy combatants since 2014 British...

UN Renews Anti-Piracy Ships Off Somalia for Only 3 Months