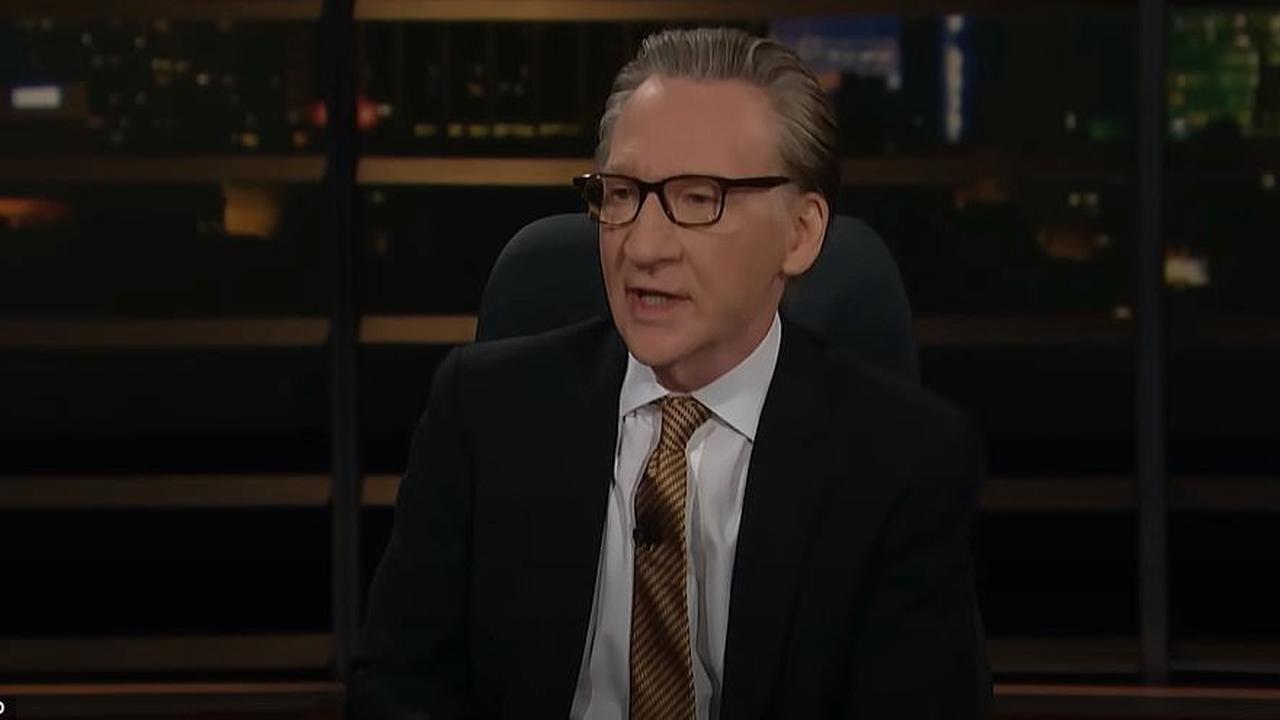 Bill Maher began his panel discussion on Friday night by insisting that Republicans 'played the long game' to get Roe v Wade overturned He also claimed that Americans are 'basically living in two different countries' after the conservative majority voted to overturn Roe v Wade The decision will now leave abortion rights up...

Police detain woman in China for cosplaying in Japanese kimono: ‘You are Chinese!’

"I wouldn't get into the office on time": Andy Burnham urges people to use buses to get to work... but he can't do it himself

It’s about time London had its own work visas

Sajid Javid's beard makes him look as if his head is on upside down': Tory MP sparks comparisons with Brutus and Guess Who characters as he unveils his new facial hair

New law could be passed setting speed limit for cyclists