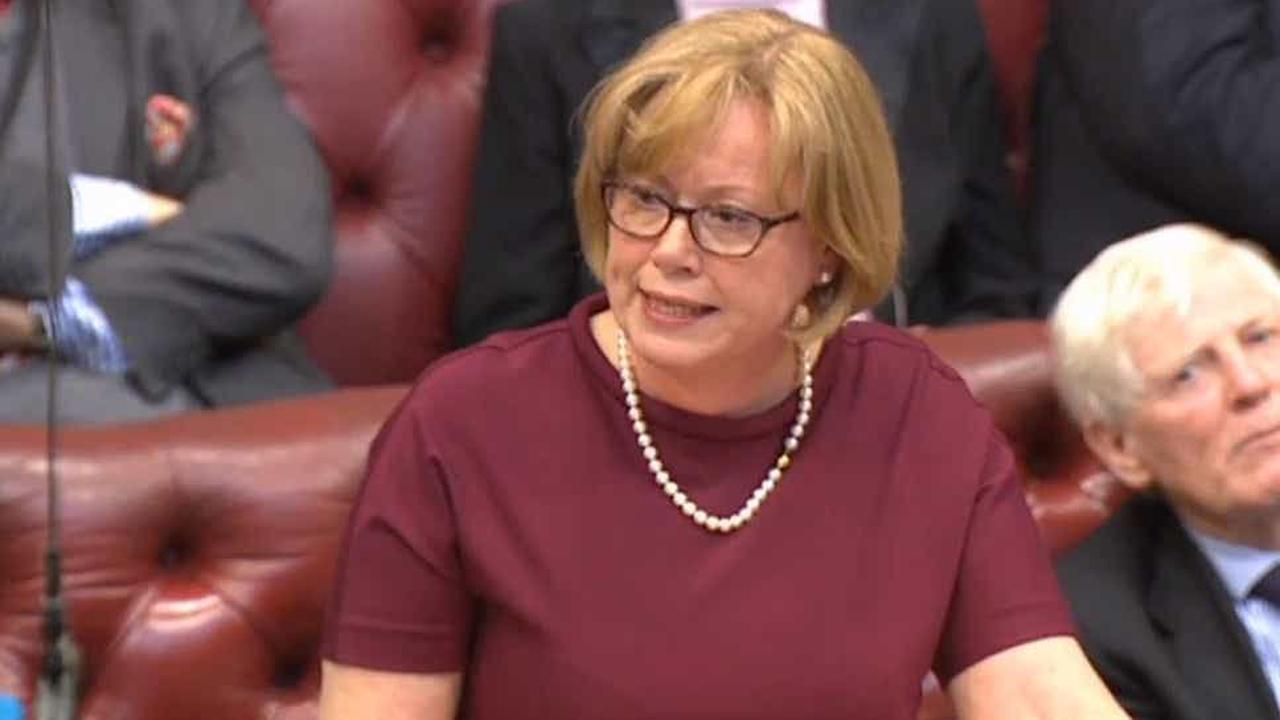 34 hospitals in England have roofs that could collapse

Next PM must fast-track projects to beat inflation, says new Levelling Up Secretary