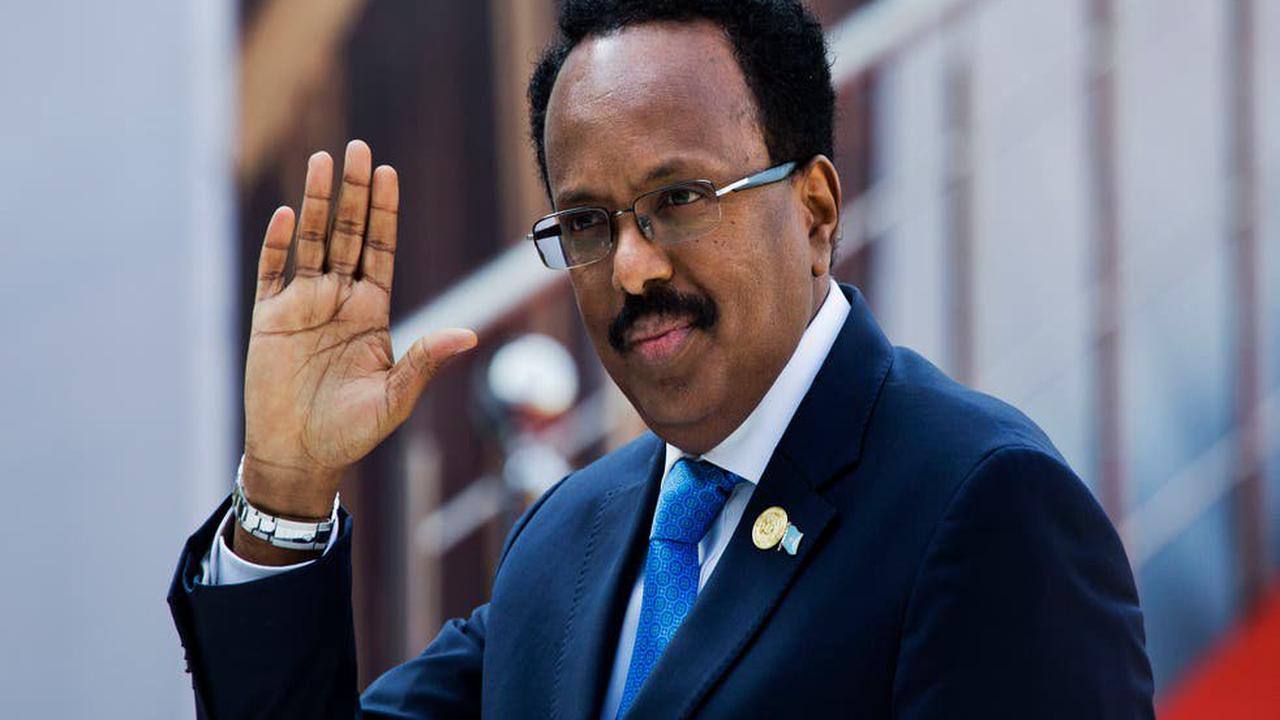 Give Keir Starmer a chance to build an ABC coalition

Give Keir Starmer a chance to build an ABC coalition

The Guardian view on Super Thursday: Boris Johnson is unmaking a nation

Durham voters have given their politicians a clear instruction

The Independents who hold the balance of power in Plymouth

Johnson: England on road back to normality with May 17 lockdown easing confirmed

Six things you still can't do when lockdown eases on Monday

Spa, steam rooms and saunas to reopen on May 17

Sheffield voted to change to a committee system, now what?

Heart attack symptoms: Study shares 11 symptoms to look for - how many do you recognise?

The Church should protect our heritage, not denounce it

Aaron left in agony after Eric violently assaults him in Emmerdale

Minke Whale stranded in the Thames ‘put down’

Kourtney Kardashian's bestie Addison Rae, 20, and her mother Sheri Easterling, 40, both look incredible in bikinis while vacationing in Utah