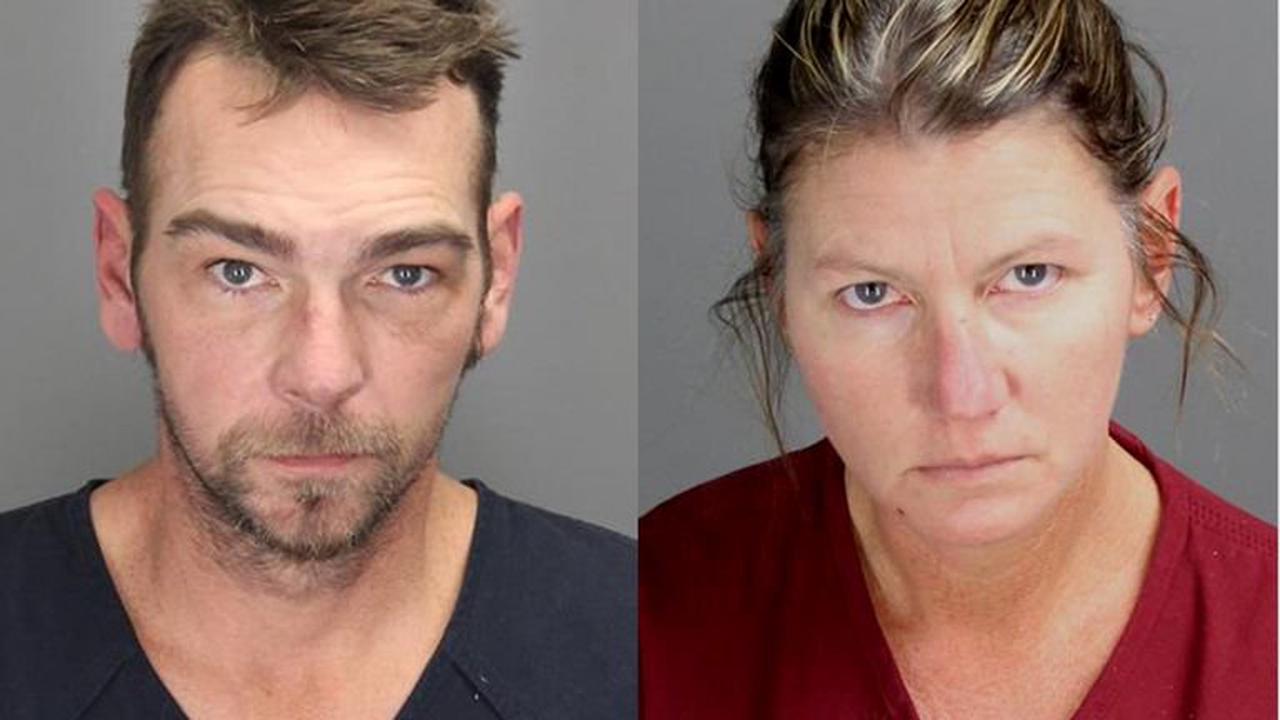 Image: James and Jennifer Crumbley were arrested in Detroit hours after going missing. Pic: Oakland County Jail The parents of a teenage school shooting suspect who disappeared after they were charged with four counts of involuntary manslaughter have pleaded not guilty. At an arraignment hearing, the bail bond for each was set at...

Parents reveal son's organs will save others as ​murder investigation launched

Police name two 17-year-old girls who were 'killed by one of the teen's brother, 15,' at rural Texas house in double murder-suicide

Part of man’s ear bitten off

Man jailed over husband and wife's burglary ordeal in Leicester

Sophie Wessex’s unprecedented access to Buckingham Palace: ‘Had own room!’