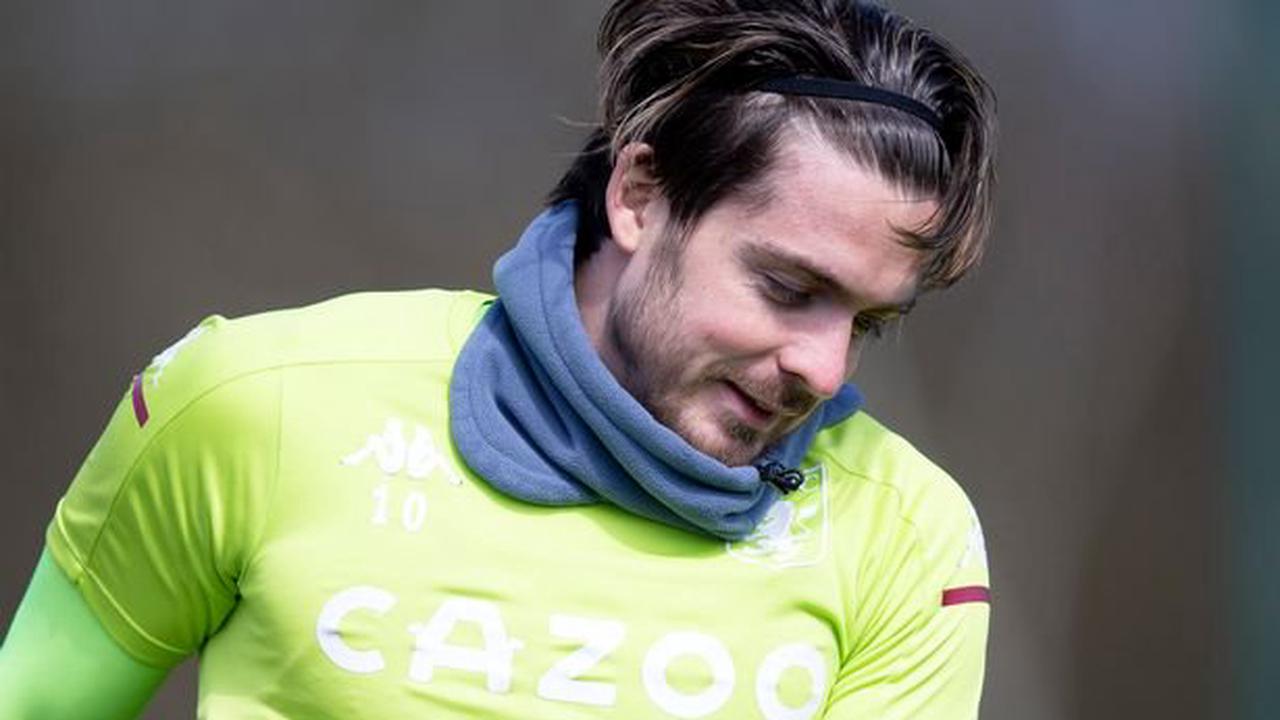 The champions have already tabled a £100m bid for the playmaker - but has his replacement been signed at Villa? Man City fans have a Jack Grealish theory after Aston Villa signed Leon Bailey. Manchester City fans are convinced Jack Grealish is set to sign for the Premier League champions after his current...

Pep Guardiola's vision to change English football is blinkered, but there is a way it could work

Jorge Sampaoli is building something special at Marseille

Lewes’ Kelly Lindsey: ‘In Afghanistan I had to build trust with the players’

Is this Bielsa burnout? Leeds' winless start to the season raising understandable alarms

Luton - Just Do It Please