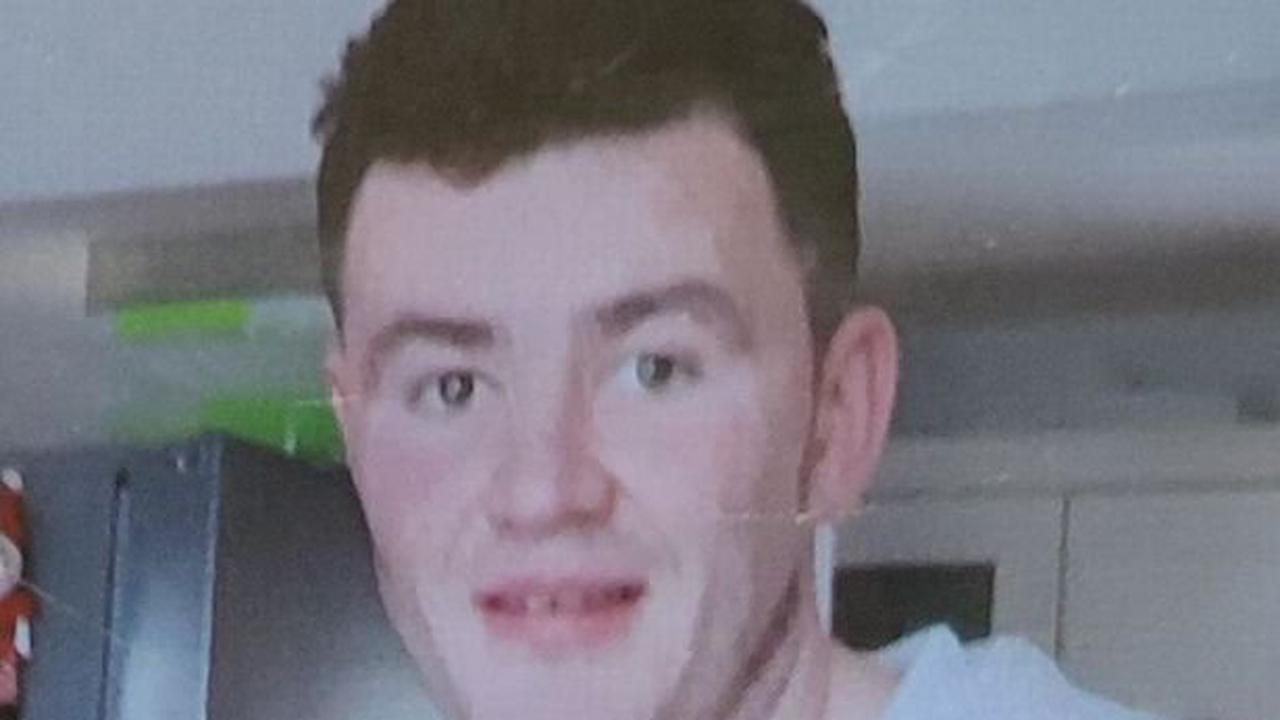 Family of vulnerable musician, 35, who was chased, stabbed and left to bleed to death by two 16-year-old boys on New Year's Eve slam the pair as 'pure evil' as judge prepares to sentence them for murder