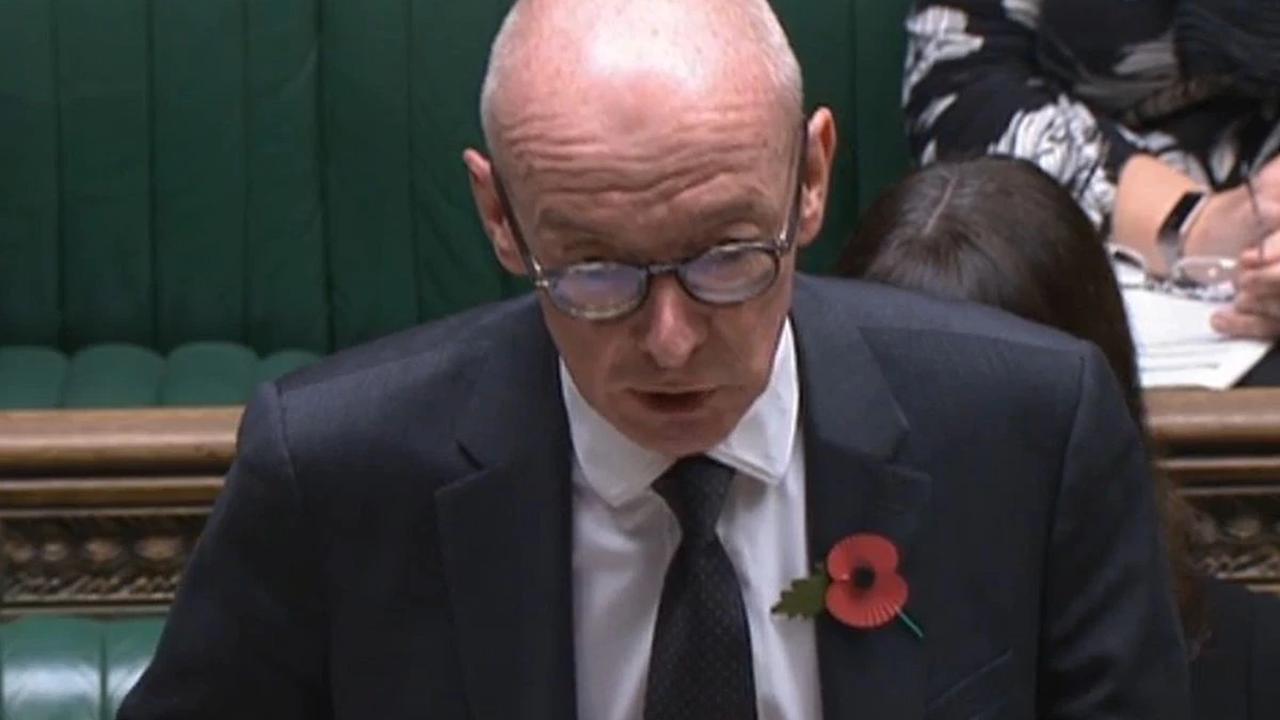 NSW Liberals’ preselection battle: what is at stake and who will win?

The tumult in markets: stocks are in a ‘superbubble’

The Glow review: a beguiling, baffling ride for the mind