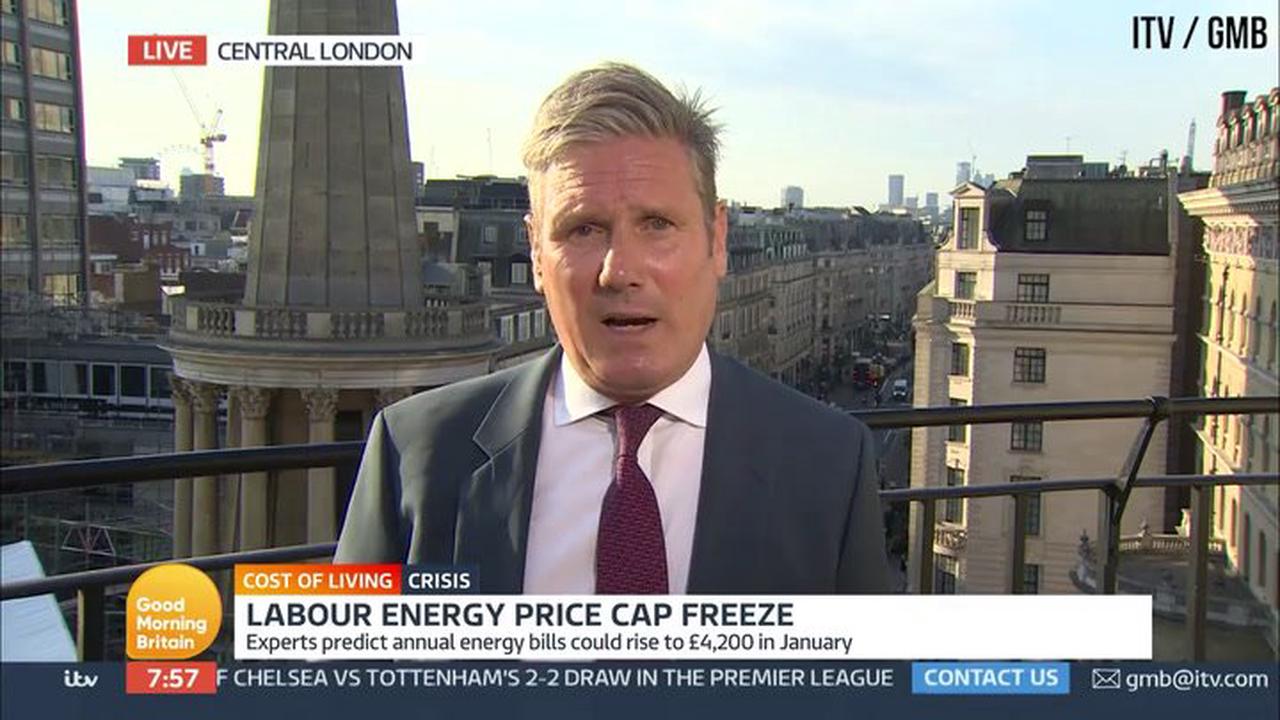 The celebrity barrister left fans delighted at his 'control, empathy and intelligence' during an interview with Keir Starmer Good Morning Britain fans were excited today to see host Richard Madeley replaced with Judge Robert Rinder, after Madeley announced a break from the show. Many viewers especially praised Rinder for his harsh handling...