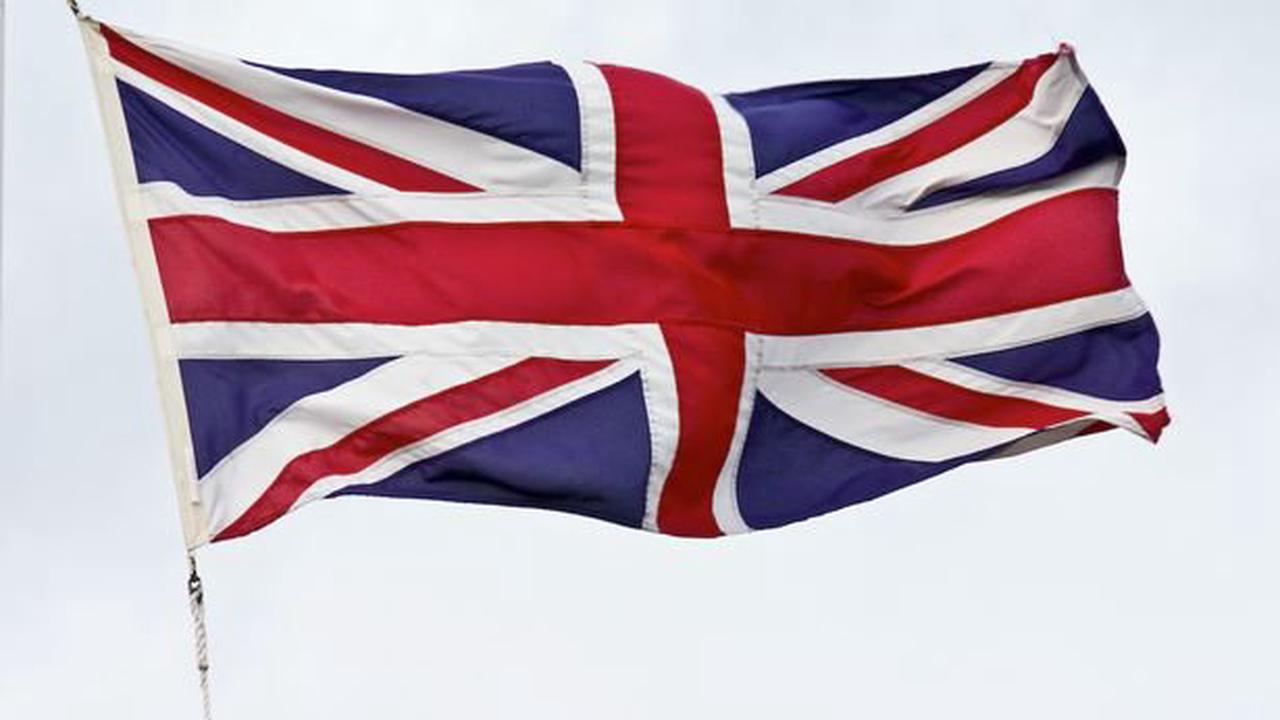 Bank of England keeps UK rates at record low of 0.1%

EXPLAINER-IAEA's monitoring deal with Iran that expires on June 24

You have your say in this week’s Coventry Observer letters……..

San Francisco to make vaccine mandatory for all workers

His Royal Cuteness! Prince Charles of Luxembourg, one, steals the show as he plays with a soft toy on a visit to Esch-sur-Alzette with his parents