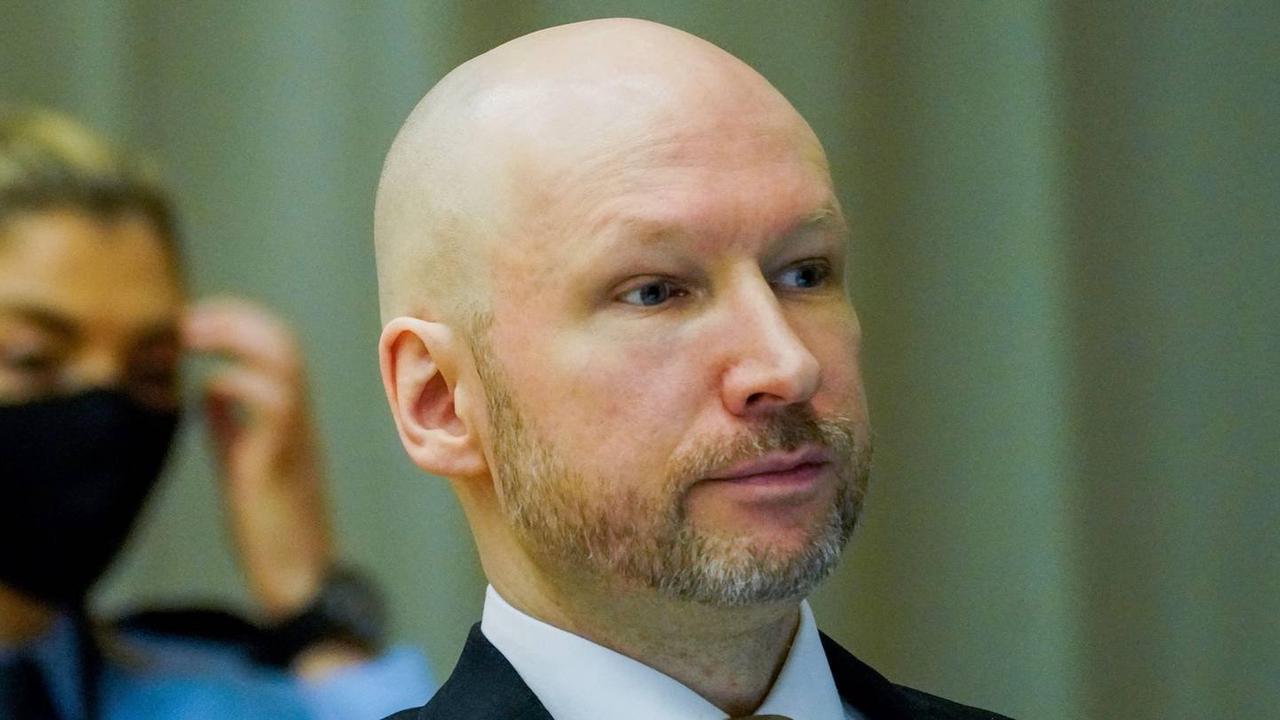 Norwegian mass killer Anders Breivik gave a Nazi salute as he entered court for a parole hearing today (Tuesday 18 January). The far-right terrorist has spent a decade behind bars after killing 77 people in a gun and bomb massacre. He has shown no remorse since the attack and as he entered court...

Belarus: 'Attempted terrorism' to be punishable by death

'Biggest Nazi of the lot', from Swansea, to be jailed over membership of fascist group

FIFA 22 TOTW 35: Predictions ahead of Team of the Week release today