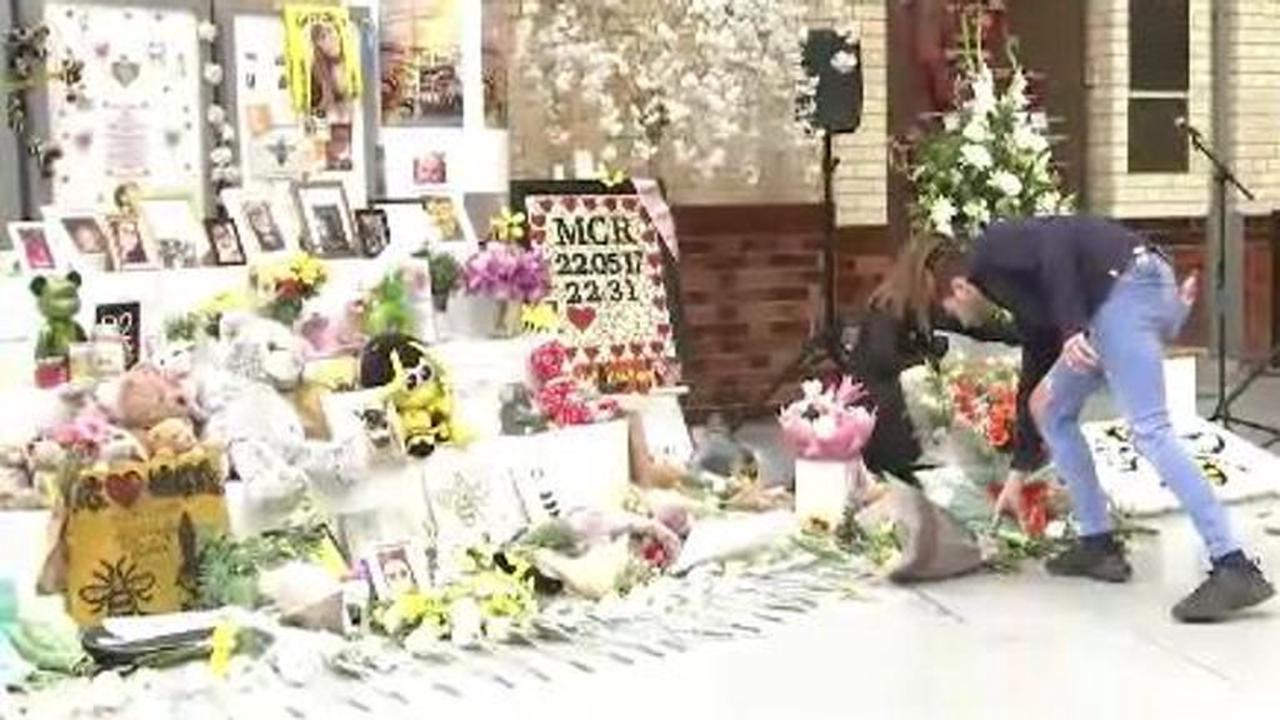 People have been paying their respects to those who died in the 2017 suicide blast at an Ariana Grande concert, which happened as mainly youngsters were leaving the venue. Image: Six children were among the 22 killed in the 2017 attack, while more than a thousand were injured Manchester has been remembering...

Alanis Morissette pulls out of massive Manchester gig due to illness

Cristiano Ronaldo splashed $10.5m on limited edition Bugatti Centodieci’ – one of just ten that were made

John Peel: the Merseyside legend whose memory lives on at Glastonbury

What Time Are Noel Gallagher's High Flying Birds Performing At Glastonbury? How To Watch Them

Piece Hall gigs: Nile Rodgers and CHIC wow Halifax crowds - and there are still tickets left for their show tonight

Paul McCartney claims Elvis inspired The Beatles to quit touring – ‘That is brilliant!’