‘It’s been a learning curve, a baptism of fire’ – Fleetlands already exposed to harsh realities of life in the Wessex League 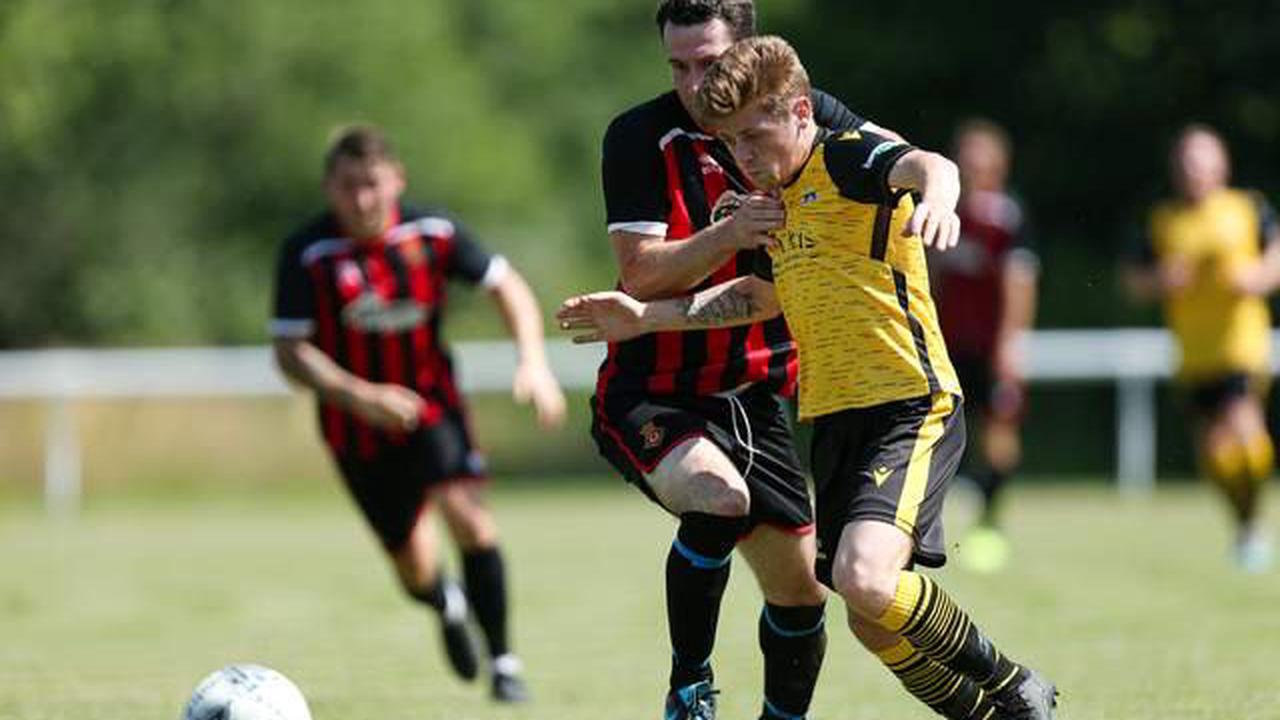 Fleetlands have already been exposed to the harsh realities of life at a higher level of the non-league pyramid. The Coptermen only conceded seven goals in their final nine fixtures en route to finishing third in last season’s Hampshire Premier League. On being rewarded with promotion to Wessex 1, they have started 2022/23...