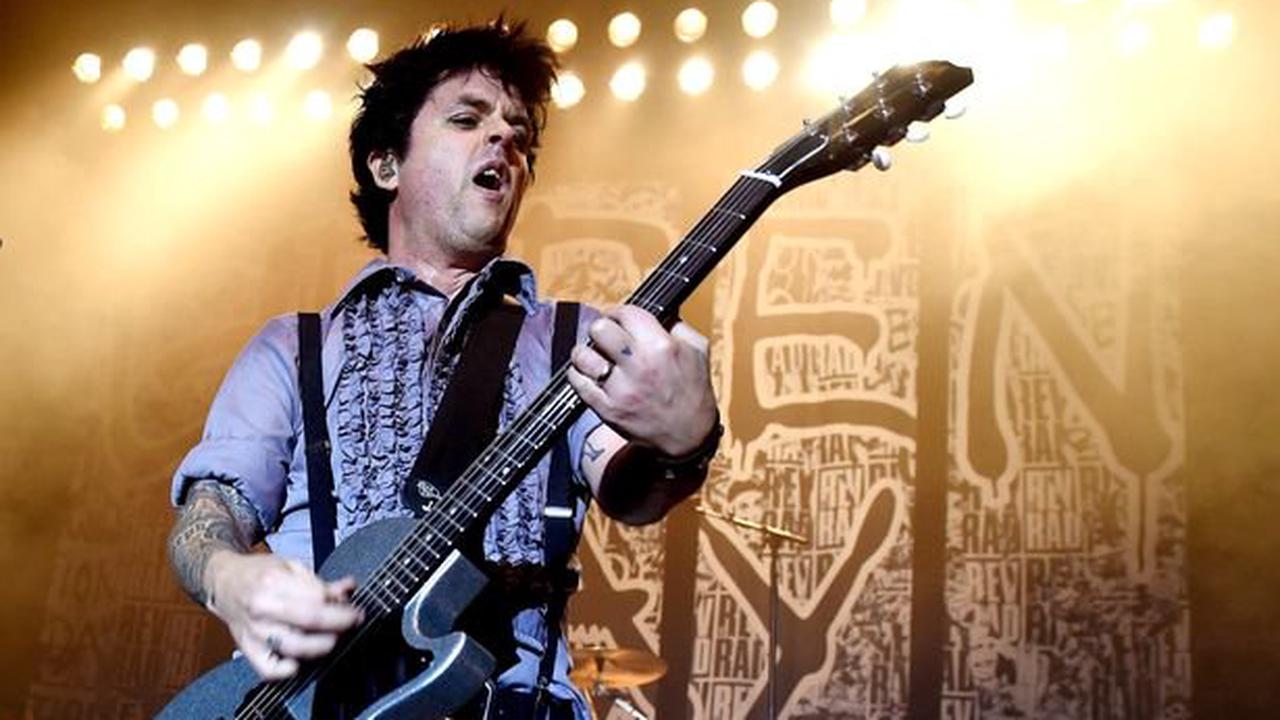 People said they were worried about the huge queues and some did not stay for Green Day Disgruntled concertgoers at the Hella Mega Tour show at Huddersfield’s John Smith Stadium have slammed the organisation and said it is a miracle nobody has been crushed due to huge crowds. Thousands of rock music fans...

"Only badass mofos get to play in Queens Of The Stone Age": the inside story of Songs For The Deaf

Gretchen Peters at The Queen’s Hall

Prior to this, the 'Open It Up' hitmaker announced the release date of his upcoming new track, which is produced by Kendrick Lamar's cousin, on his social media account.

Orchestral manoeuvres in the racecourse

What happened when we took Michael Monroe record shopping in Helsinki

2022 Super Bowl Halftime Show: 12 Minutes That Made Hip-Hop History (And May Well Win an Emmy)