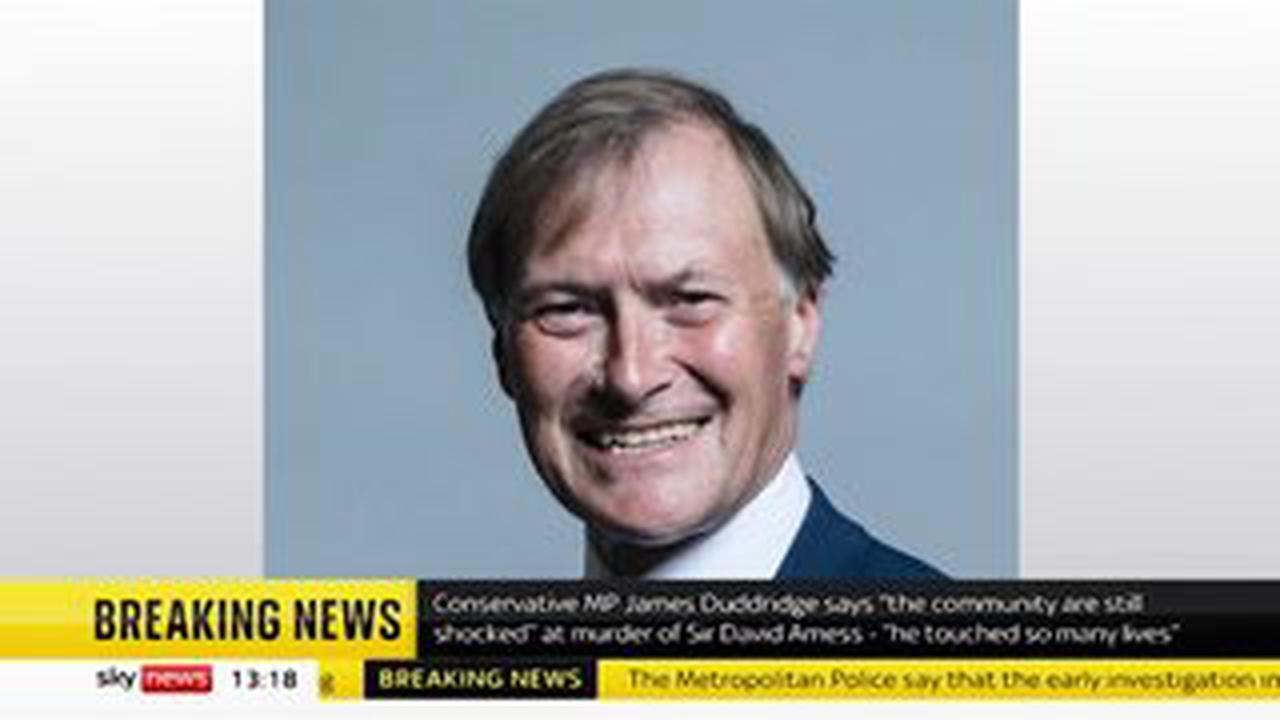 THE man arrested on suspicion of murdering Conservative MP Sir David Amess has been named locally as Ali Harbi Ali. On Saturday evening police said a warrant of further detention was granted for the 25-year-old British man - who is of Somali descent. A knife used in the attack, which has been...

I cradled Saskia as she slipped away, says London Bridge attack survivor

UK bans Hamas in its entirety

German gets 10 years for torturing man to death in Syria

Manchester Arena Inquiry: Bomber's brother will be arrested on return

'A lot of people are just scared of the vaccine': Blac Chyna stands by her pro-jab stance and is 'not sure' what to do about the unvaccinated following emergence of COVID-19 super strain Omicron

Channel crossings: Priti Patel warns of 'even worse scenes' in Channel if co-operation is not improved