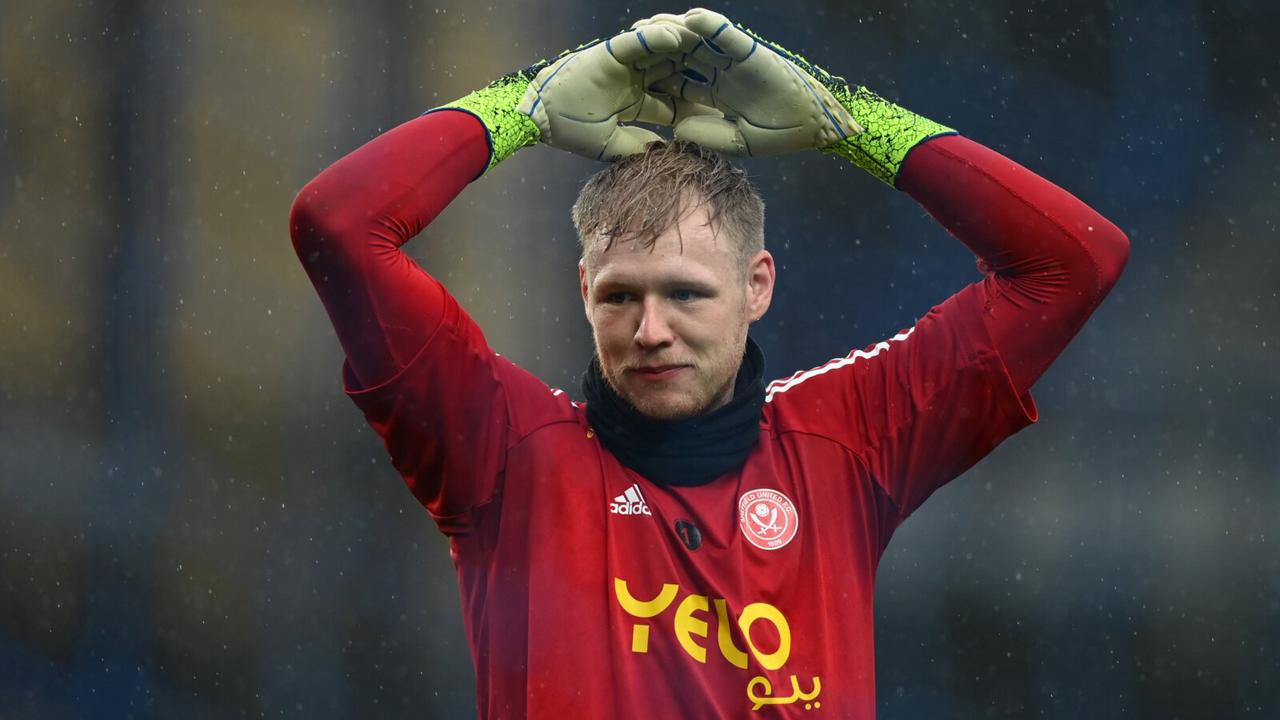 Sheffield United goalkeeper Aaron Ramsdale is keen on a move to Premier League giants Arsenal this summer, according to talkSPORT journalist Alex Crook. Ramsdale, 23, enjoyed a bright second half to last season despite the Blades’ relegation back to the Championship and after Nick Pope sustained a severe injury towards the latter...

‘Preparations remain on track!’ UK permits visas for HGV drivers in bid to save Christmas

‘Preparations remain on track!’ UK permits visas for HGV drivers in bid to save Christmas

Win a copy of 'The Little Book of Preserves'

The Northern Agenda podcast: Will Andy Burnham be 'prince over the water' at Labour party conference?

Angela Merkel’s legacy is chaos at home and abroad