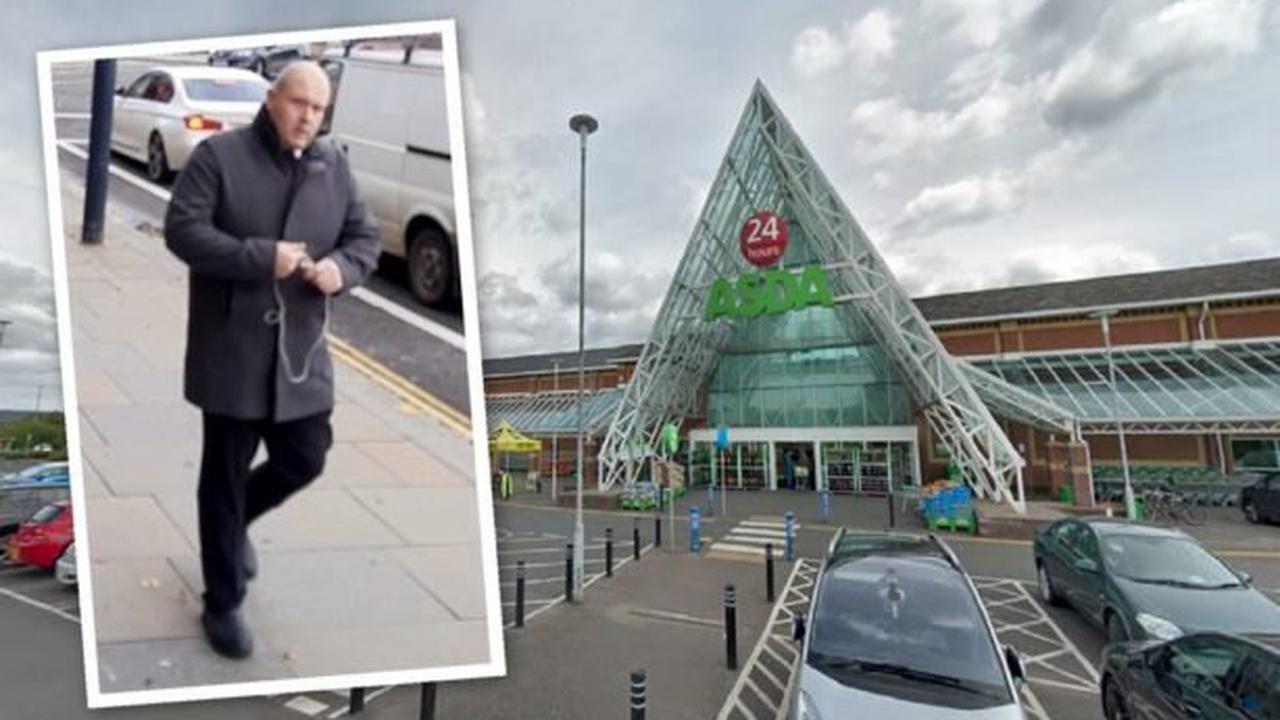 Police have been seen following an escaped bullock around several streets in Perth on Tuesday morning. The on-the-run bullock was filmed by locals on Bute Drive before being seen on Dunkeld Road. One local resident suggested the animal, believed to be a bullock, had made a “daring escape” from a nearby abattoir. “Should be...

UK Weather: 'Subzero chill' to last into next week as killer Storm Arwen starts to clear

VAN DRIVER CRASHES INTO PARKED CARS AND IS ARRESTED IN NEWPORT

Pictured: 'Highly respected' primary school headteacher in his 40s who was killed when tree fell on his car during Storm Arwen

Storm Arwen tracker map: When and where snow, gales and ice to blast UK this weekend

Multiple roads closed across Devon as storm brings down trees

Where the UK's best and worst neighbours are found, according to new survey

Three players Ralf Rangnick could bring with him to Manchester United