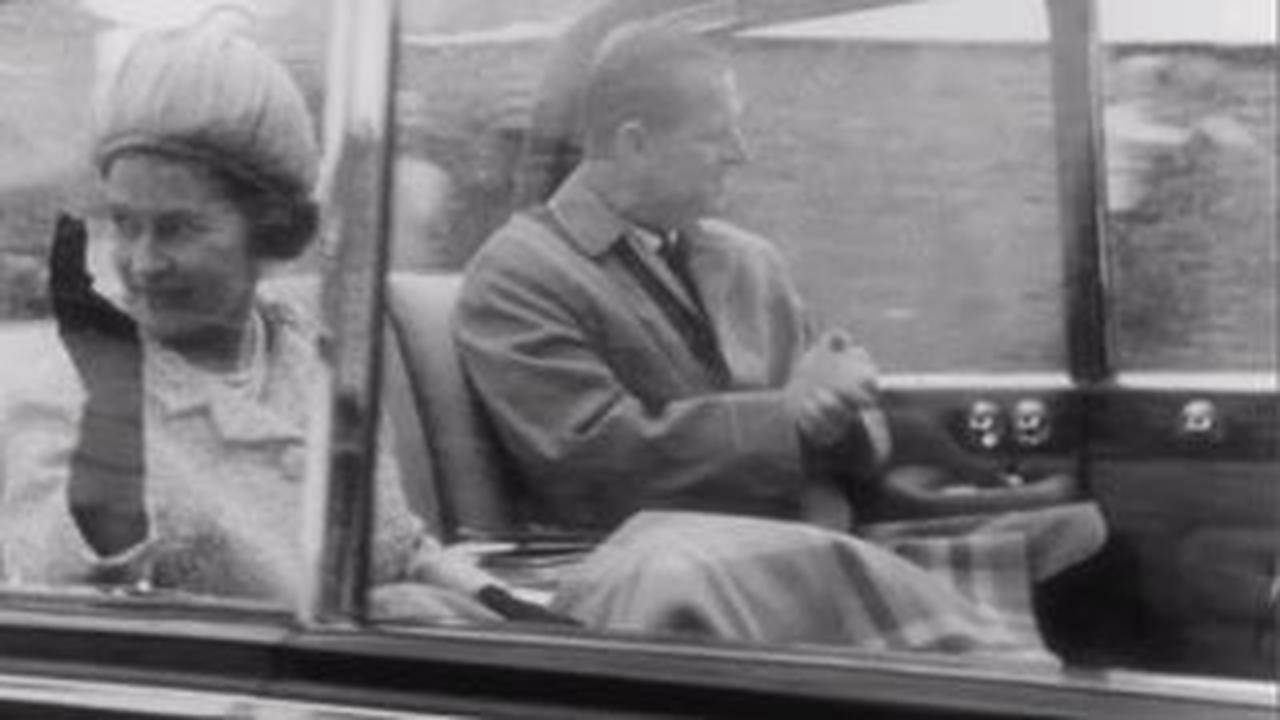 THE QUEEN'S favourite child was surprisingly revealed decades ago during a shock career change, a royal author has claimed. The Duke of York has long been considered the Queen’s favoured child, with royal commentator Richard Fitzwilliams claiming Andrew is "someone with whom she's had a particular affinity”. But the Queen has considered another...

Molly-Mae And Tommy Fury Are Expecting Their First Baby!

Kaye Adams speaks out on why family are banned from Strictly live shows: 'Can't afford to'