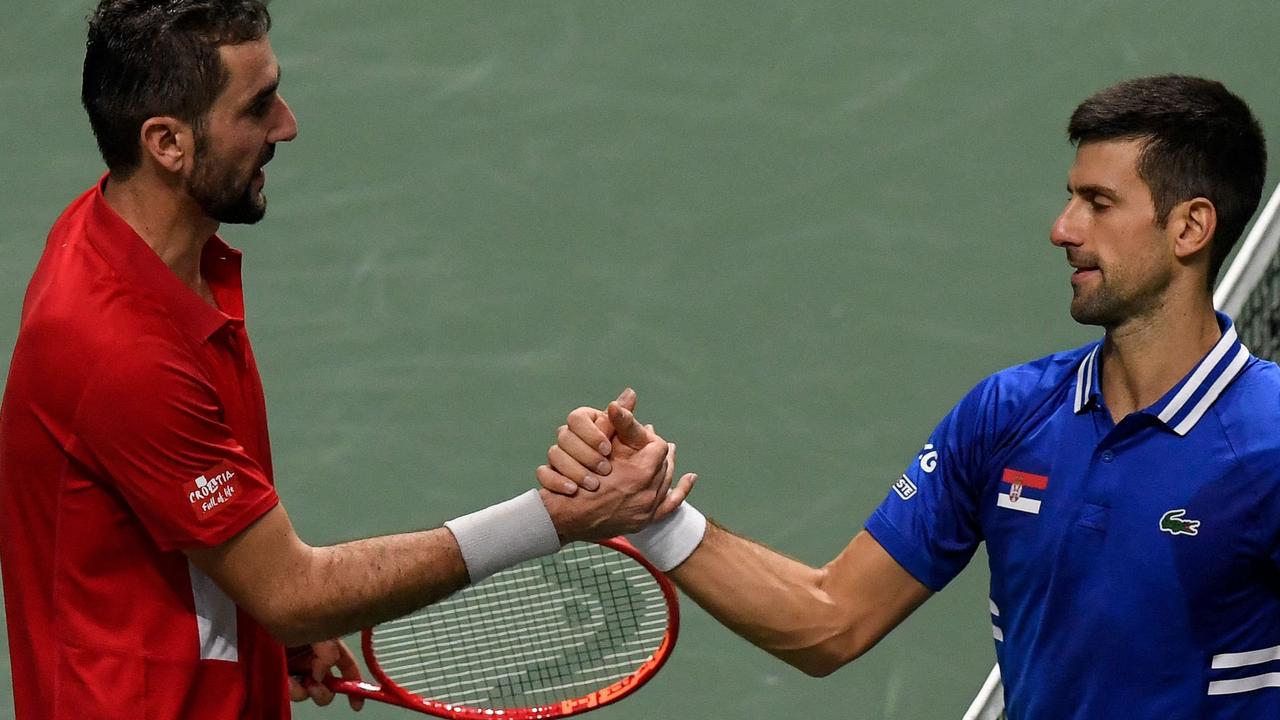 Rafael Nadal lashed out at Roger Federer in Australian Open row: ‘We’re not like him’

The Masked Singer 2022: Keane frontman Tom Chaplin becomes the fifth celebrity to be voted out as he's unveiled as Poodle after belting out Natasha Bedingfield's classic hit Unwritten

Sabalenka too good for Vondrousova but Inglis run ended by Kanepi

Daniil Medvedev insists he has no ‘issues’ with Australian Open crowd

Putin looking to install a pro-Moscow puppet leader in Ukraine in plot uncovered by MI6 as he considers invading and occupying the country, Liz Truss claims

'The dance floor is going to be on fire!' Snoop Dogg, 50, hints he's going to DJ at Brooklyn Beckham and Nicola Peltz's wedding after claiming he's arranging a stag party in Las Vegas