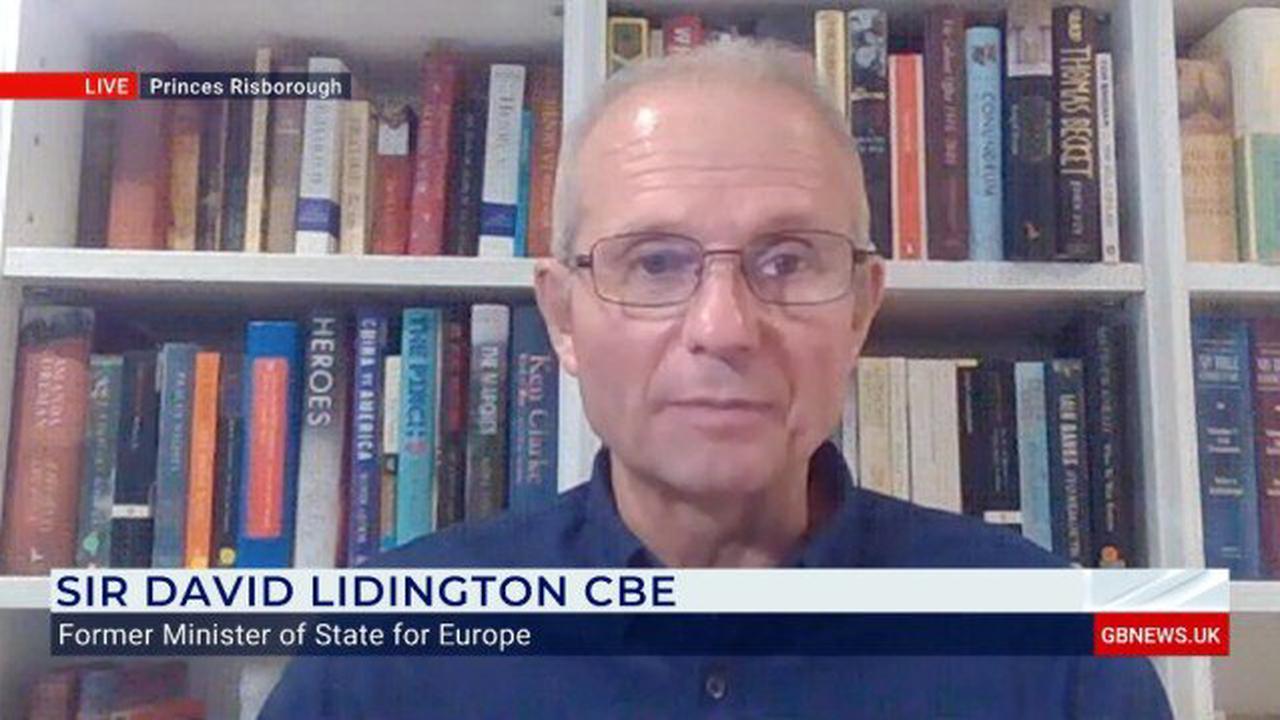 WAR in Ukraine is likely to continue for several years to come, according to former minister Sir David Lidington. The former Europe minster, who has been described as de facto Deputy Prime Minister under Theresa May, told GB News: “I think it’s certainly at a critical moment. I’m not going to go...

Which Tube lines are affected by strikes today – and how long will disruption last?

Which Tube lines are affected by strikes today – and how long will disruption last?

The SNP has to be defeated, not appeased

Time to challenge the tax orthodoxy

China’s response to Pelosi visit a sign of future intentions

‘He was special’: the story of Zelenskiy told by his hometown

No matter who wins the Tory leadership contest Scotland loses

Scottish independence: Both sides of the debate need to realise 'you can't eat a flag' – Joyce McMillan

Tucker Carlson says Trump ‘bossed Pence around like a concubine’