Fundraiser launched in memory of ‘one in a million’ teenager 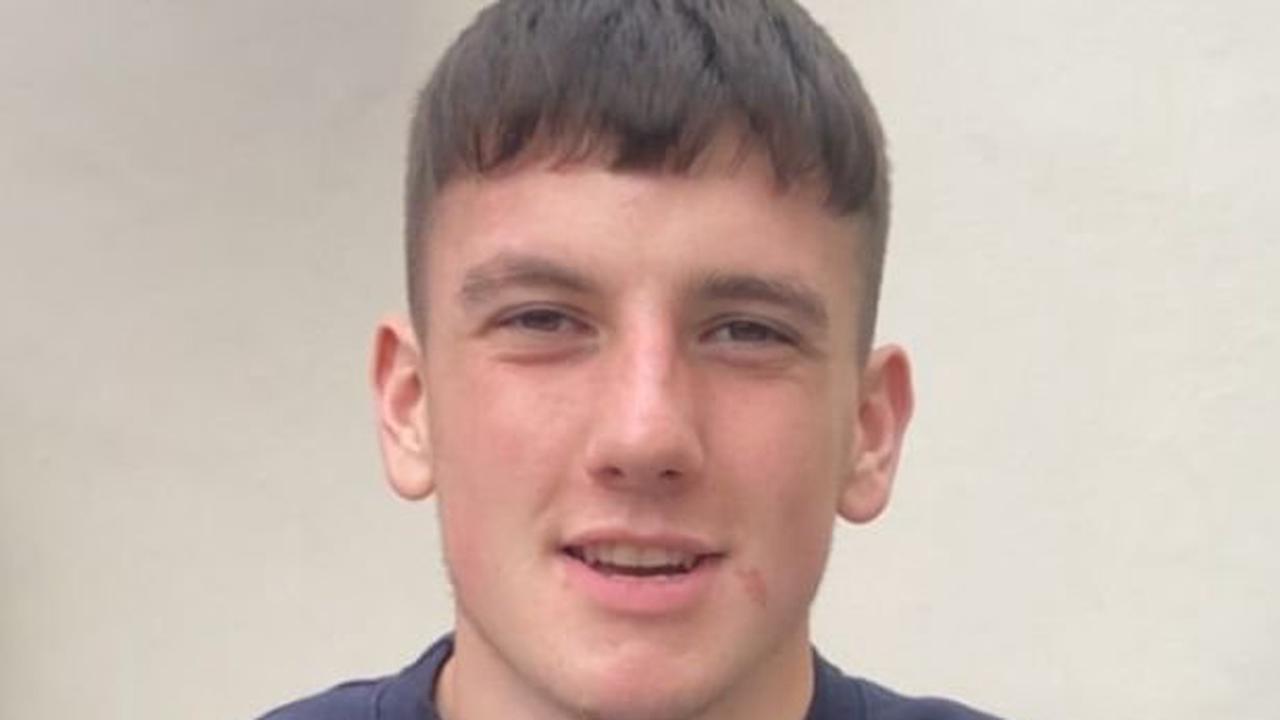 Thousands of Brits have experienced burnout in the last year, research reveals

Salt Bae steakhouse: Why does no-one seem to want to work at London’s most popular restaurant?

Christmas toy appeal: Helping the children at Chestnut Tree House Hospice get as many treats as posssible