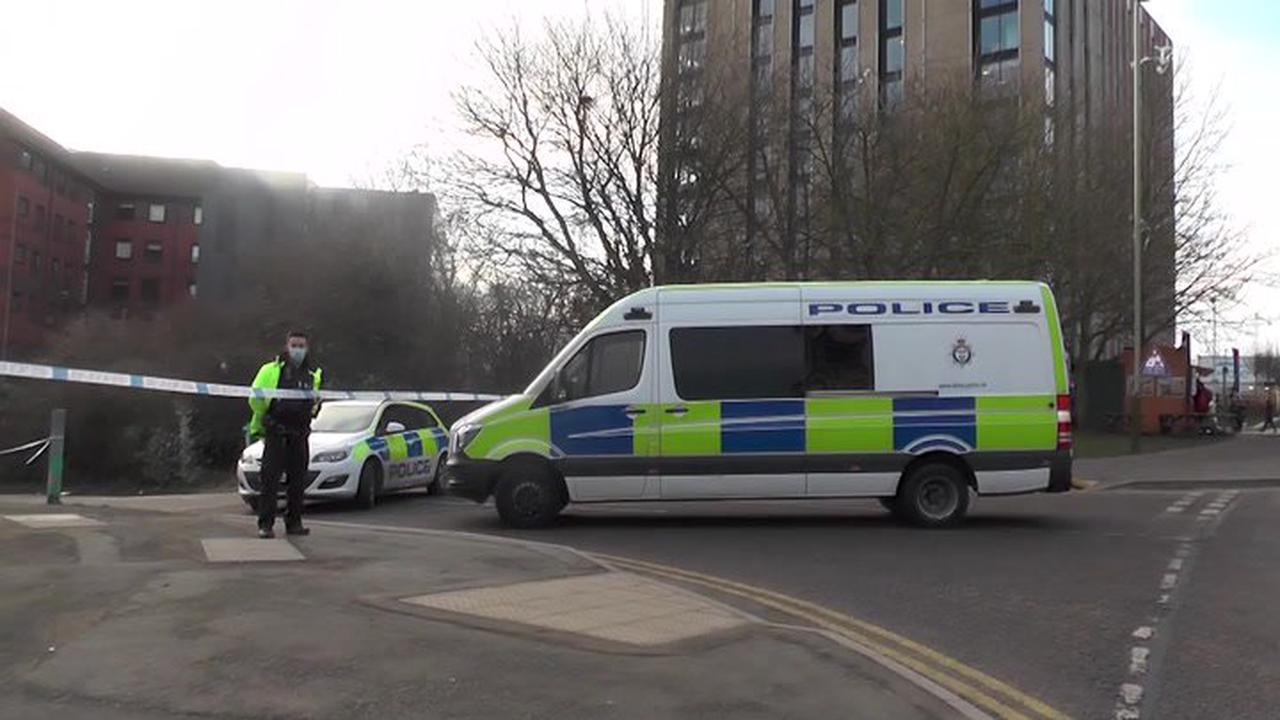 Police leaders to commit to being ‘institutionally anti-racist’

'Gunman', 15, arrested and 18-year-old 'getaway driver' is sought for death of 11-year-old girl hit by a stray bullet in gang related Bronx shooting

EXCLUSIVE: Socialite Jasmine Hartin is arrested AGAIN for 'ordering a hit on the Belize police commissioner and plotting to assassinate the magistrate overseeing her child custody battle'

The actor portraying Randall Pearson on the hit NBC series shares that one of the show's emotional scene gives him 'an opportunity' to 'say goodbye' one last time to his father three decades after his passing.

Top five dessert places in Reading according to Trip Advisor

Her Majesty's secret service: Queen and the Royal Family have secretly opened their doors to Ukrainian refugees fleeing their homeland

Ukraine war: The volunteer drivers risking their lives to save others