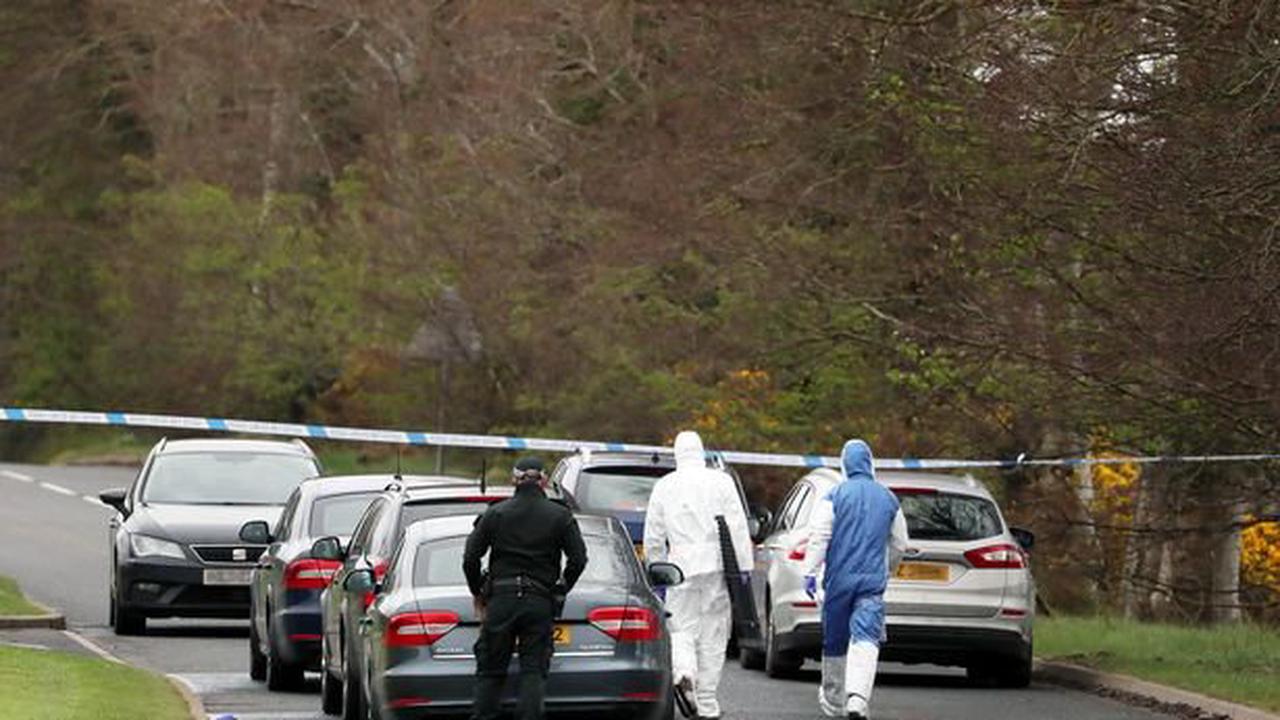 The New IRA has claimed responsibility for the murder attempt PSNI at the scene where viable explosive device left at the home of a female police officer near Dungiven. Two men arrested in connection with the attempted murder of a police officer have been released from custody. The men, aged 36 and 44, were...

Van driver who stopped 'erratically' on M20 found with 12,000 squares of LSD

Fraudster sold car on Gumtree for £5,200 then refused to hand over vehicle

Police warn Hazlemere residents after a surge in car break-ins

The earliest known shark attack victim: Man suffered 790 injuries when he was killed by a tiger or great white shark in Japan 3,000 YEARS ago, archaeologists reveal

'Bill Belichick with all the adjustments': Down 2-0 once again, the Clippers' secret weapon is Ty Lue

McGregor, Weidman, Poirier, Silva: What are the worst UFC injuries ever?