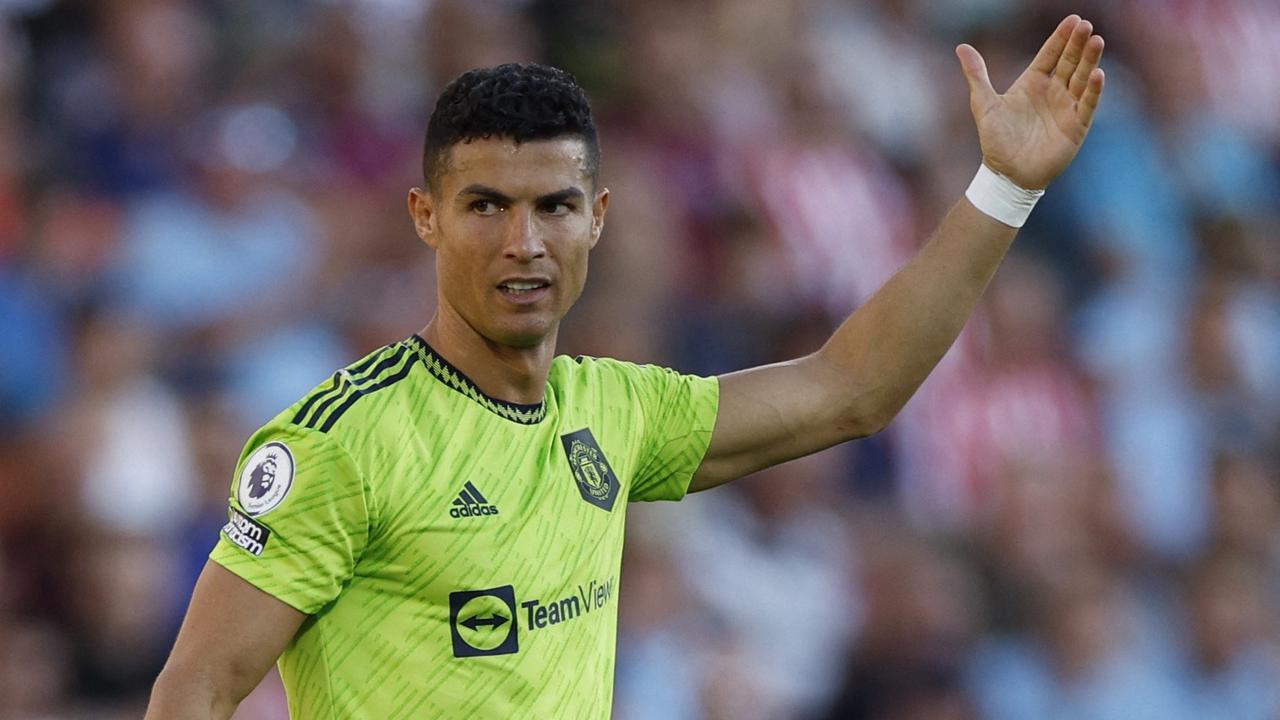 CRISTIANO RONALDO reportedly eats his meals at Manchester United's Carrington training ground ALONE as he continues to look for a way out of the club. While staff and players at the club are also claimed to be growing fed up with his attitude. Cristiano Ronaldo's attitude is reportedly becoming a problem at Manchester...