Leo Varadkar: Border poll now on Irish unity would be ‘divisive and defeated’ 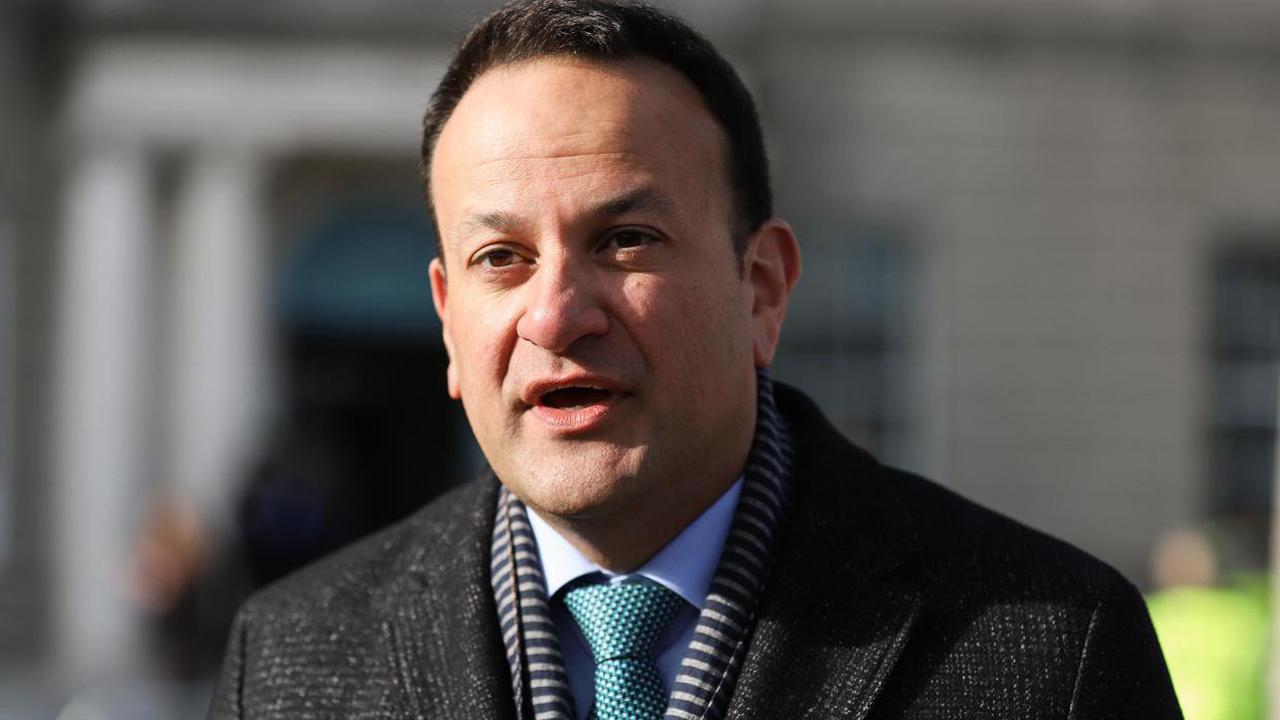 A border poll for Irish unity would be “divisive and defeated” if it was held in the near future, according to the Tanaiste Leo Varadkar. The Fine Gael leader said the aspiration for a united Ireland was a “legitimate one” and supported by his party, but said he didn’t think it is...

Police detain woman in China for cosplaying in Japanese kimono: ‘You are Chinese!’

"I wouldn't get into the office on time": Andy Burnham urges people to use buses to get to work... but he can't do it himself

It’s about time London had its own work visas

Sajid Javid's beard makes him look as if his head is on upside down': Tory MP sparks comparisons with Brutus and Guess Who characters as he unveils his new facial hair