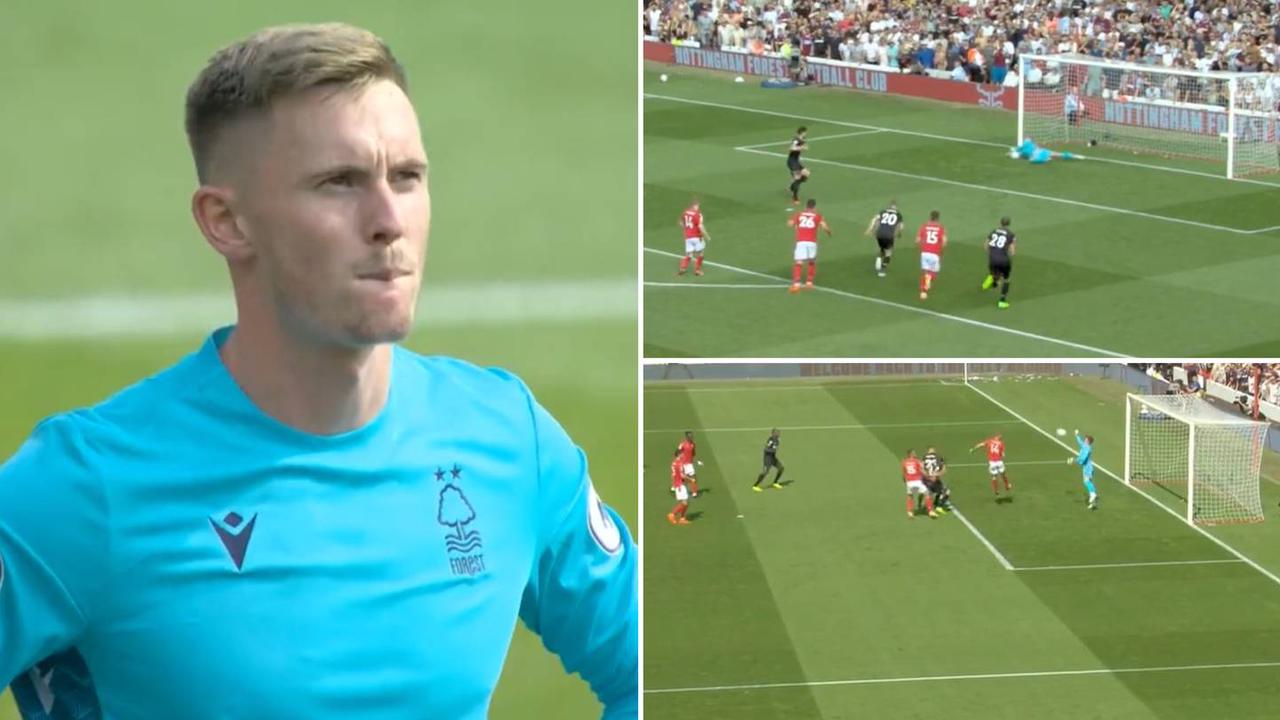 Dean Henderson played a massive role in Nottingham Forest's 1-0 victory over West Ham United on Sunday and it comes a day after David de Gea's disasterclass for Manchester United. Henderson joined Forest on a season-long loan from United earlier this summer after being left 'fuming' by broken promises at Old Trafford. The...

“We tried” – Club talks about signing battle with Newcastle United, Magpies won fight in the end

“I did not agree” – Manchester United player explains disagreement with manager, prefers to play in own position