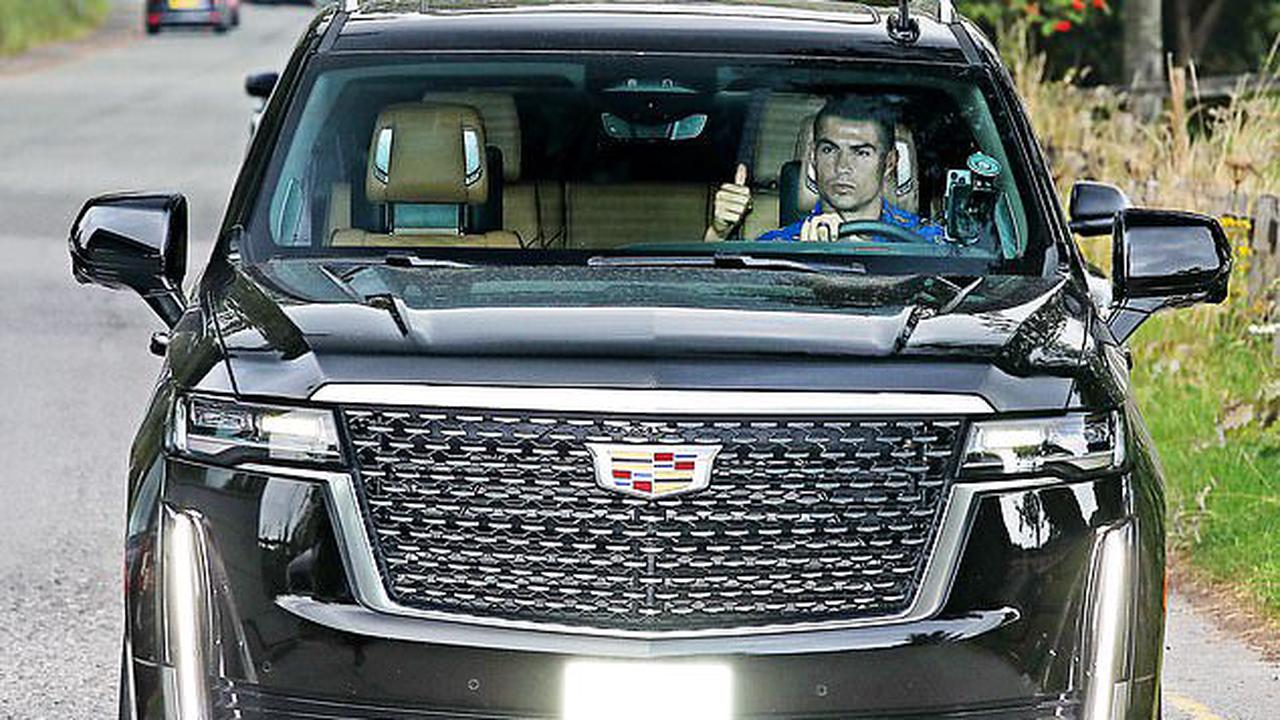 Manchester United sit bottom of the table after defeat at Brentford on Saturday Erik ten Hag dragged his flops into training on Sunday, a scheduled day off They were made to run eight-and-a-half miles in temperatures above 30C They face Liverpool in their next match with scrutiny increasing at crisis club Manchester...