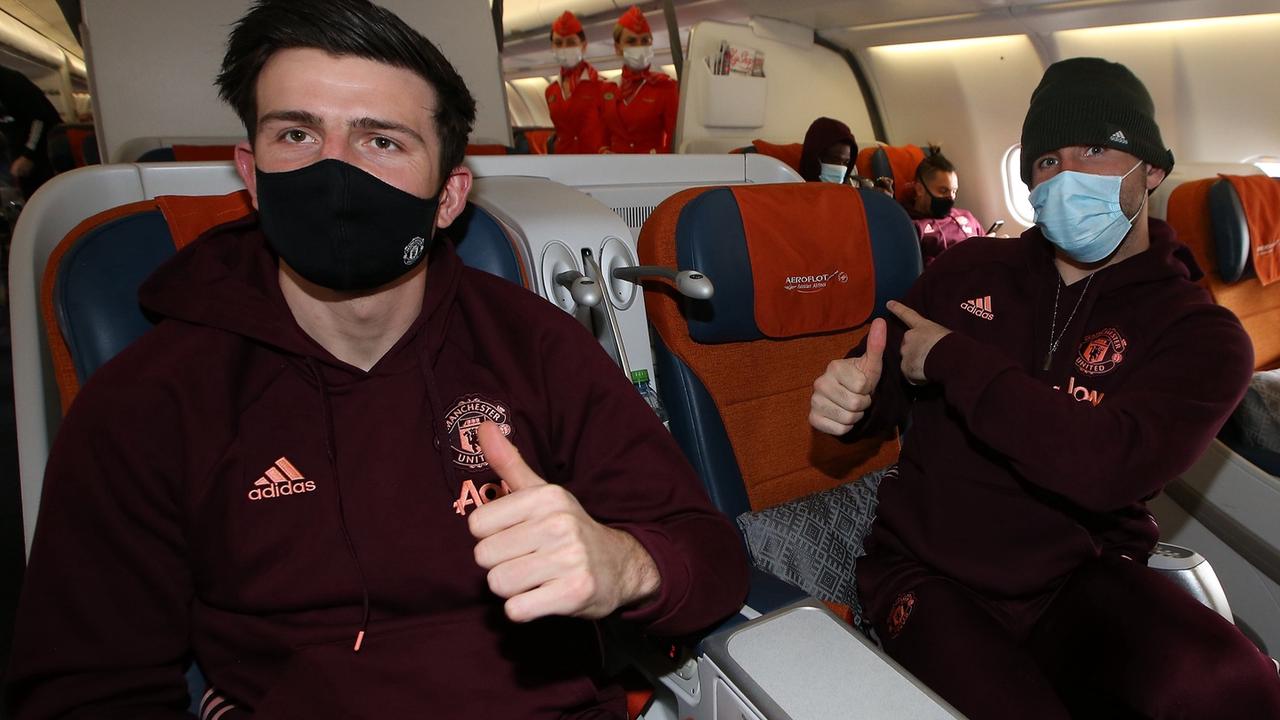 1. The Lane under lights

As a soccer fan in America, I’m so glad the European Super League failed

Scotland to be hotter than Barcelona with 20C scorcher this weekend

Raging Tottenham fans protest outside of stadium with 'Levy Out' banners

Mike Bacon: Cook must not begin to blame himself - we've been heading south for years

'We want to top this season off properly'

European Super League’s swift collapse, Barnsley’s magic formula and what Sheffield United need to do next

Living on the EDGE! Families living near crumbling cliffs are urged to abandon homes before ANOTHER landslide crashes hundreds more tons of mud and rocks into the sea

Hospital safety officer 'took a salary for 15 years - without ever turning up for work': Italian 'King of absenteeism' got away with it 'after threatening manager with violence'