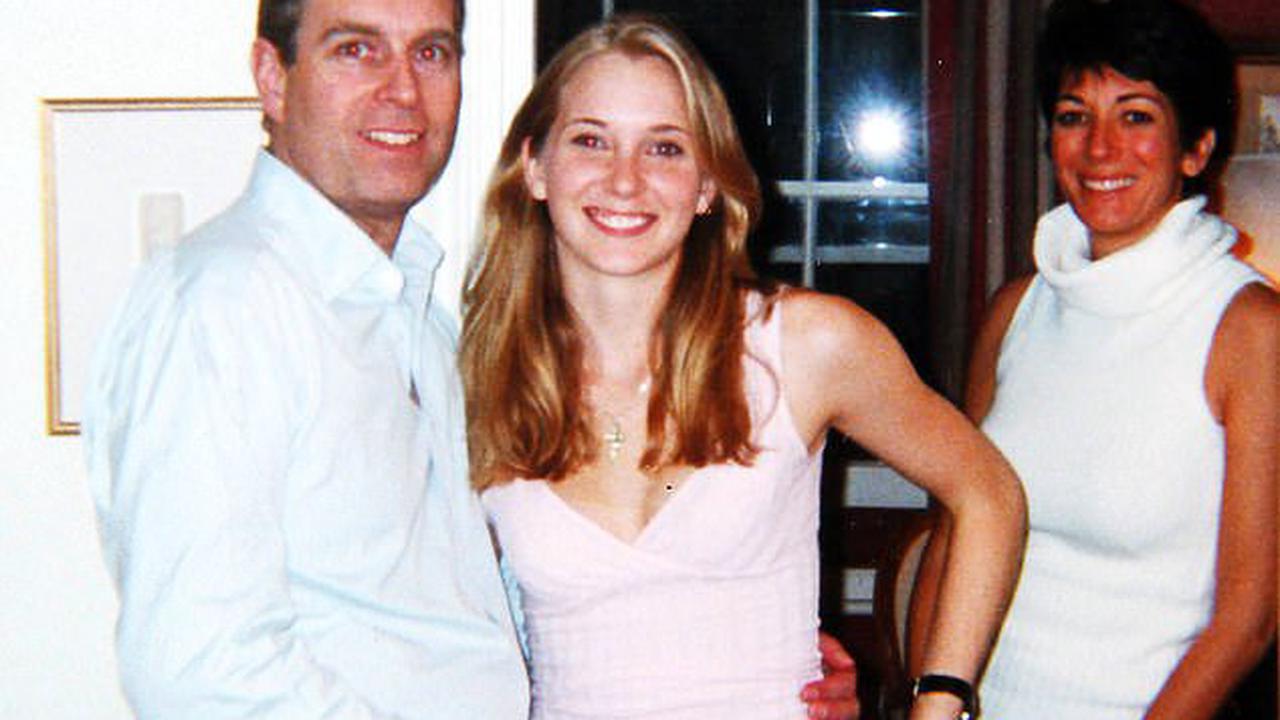 Prince Andrew was accused of a 'tone-deaf' defence by Virginia Roberts' lawyer The duke's lawyers suggested she may have 'false memories' of encounters Miss Roberts' lawyer responded that she 'wouldn't misremember sexual abuse' Prince Andrew was last night accused of a 'tone-deaf' defence in his legal battle with Virginia Roberts after...

Indian court slams police for ‘brutal and violent’ attitude towards sex workers: ‘Treat all with dignity’

Johnny Depp v Amber Heard: Why the defamation trial is being held in Virginia (cloned)

Belly Mujinga: Spitting incident during height of Covid pandemic will not form part of inquest

Woman left to deliver dead baby for nine hours by herself

Delays to completion of Hastings Queensway Gateway Road 'frustrating for everyone'

The Callisto Protocol Is No Longer A PUBG Spin-Off