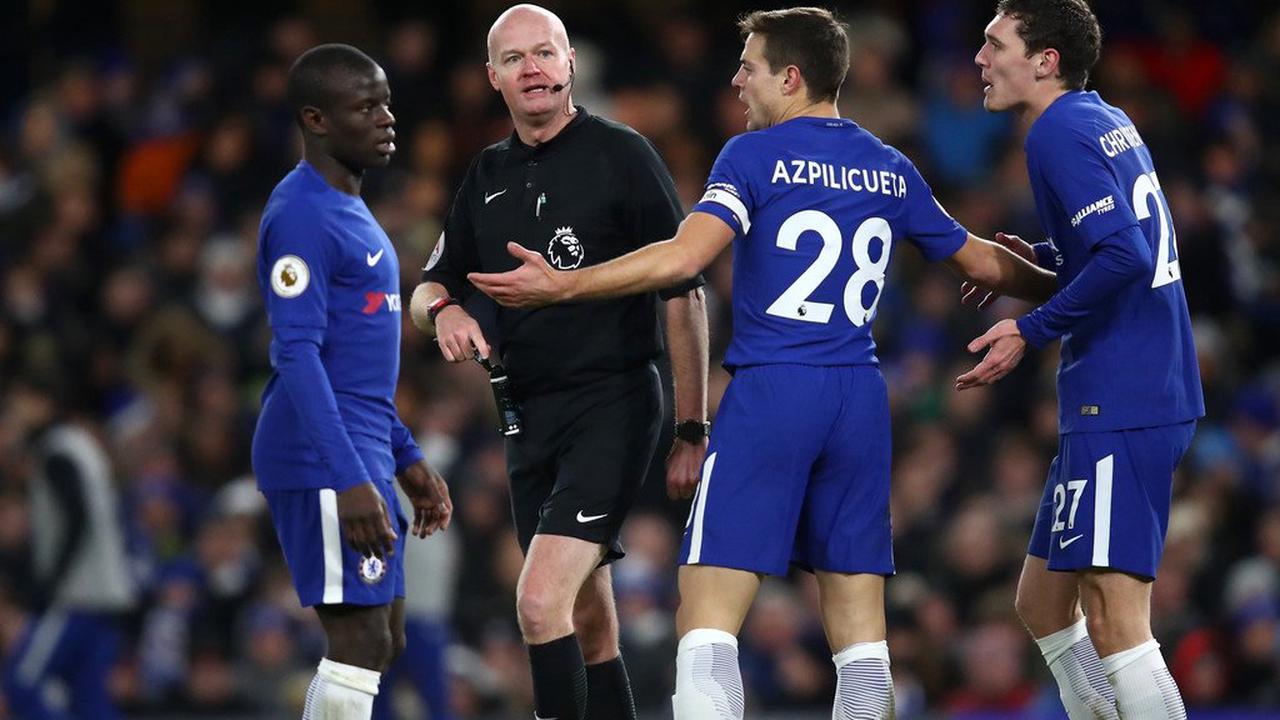 Barcelona confirm the arrival of former Chelsea star Andreas Christensen on a four-year deal Barcelona have now officially announced via Twitter the arrival of former Chelsea defender Andreas Christensen on a free transfer. The Dane joins on a four-year deal, having spent the last decade in West London. An agreement has been...

MARTIN SAMUEL: The problem with VAR? It doesn't sort out clear and obvious errors... PLUS, why the Glazers are the LEAST of Manchester United's problems