By express.co.uk | 3 months ago 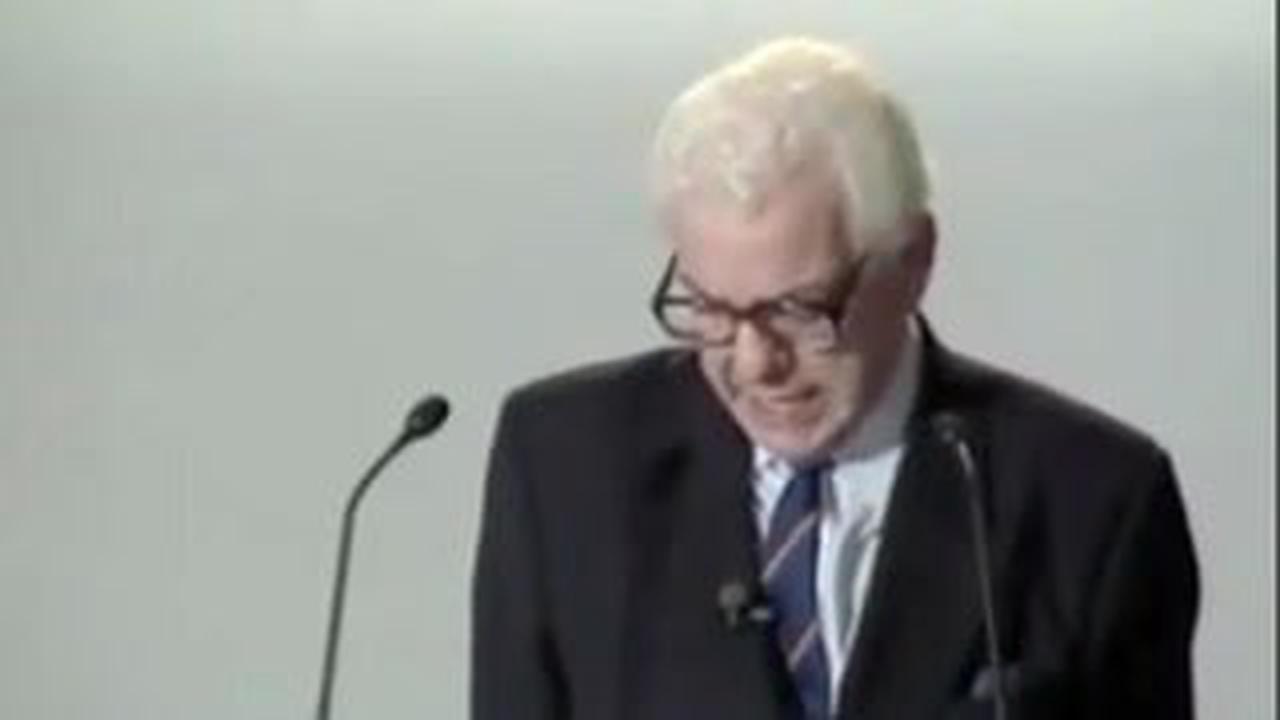 BARRY CRYER has died aged 86, it has been confirmed. Morecambe and Wise writer Barry Cryer has died at the age of 86. The actor, who was regarded as one of comedy's most successful and long-standing writers and performers, was awarded an OBE in 2001. Following the devastating news, former Good Morning Britain...

‘You have no right!’ Donny Osmond makes U-turn on Puppy Love after being accosted by fan

When does the Johnny Depp vs Amber Heard trial end?

Barry Manilow's appearance on This Morning sparks frenzy 'How do you look so young?'

Ewan McGregor, 51, enjoys a New York stroll with his chic wife Mary Elizabeth Winstead, 37, one month on from their wedding

Wellbeing: Jamie Laing on growing up and summer boozing