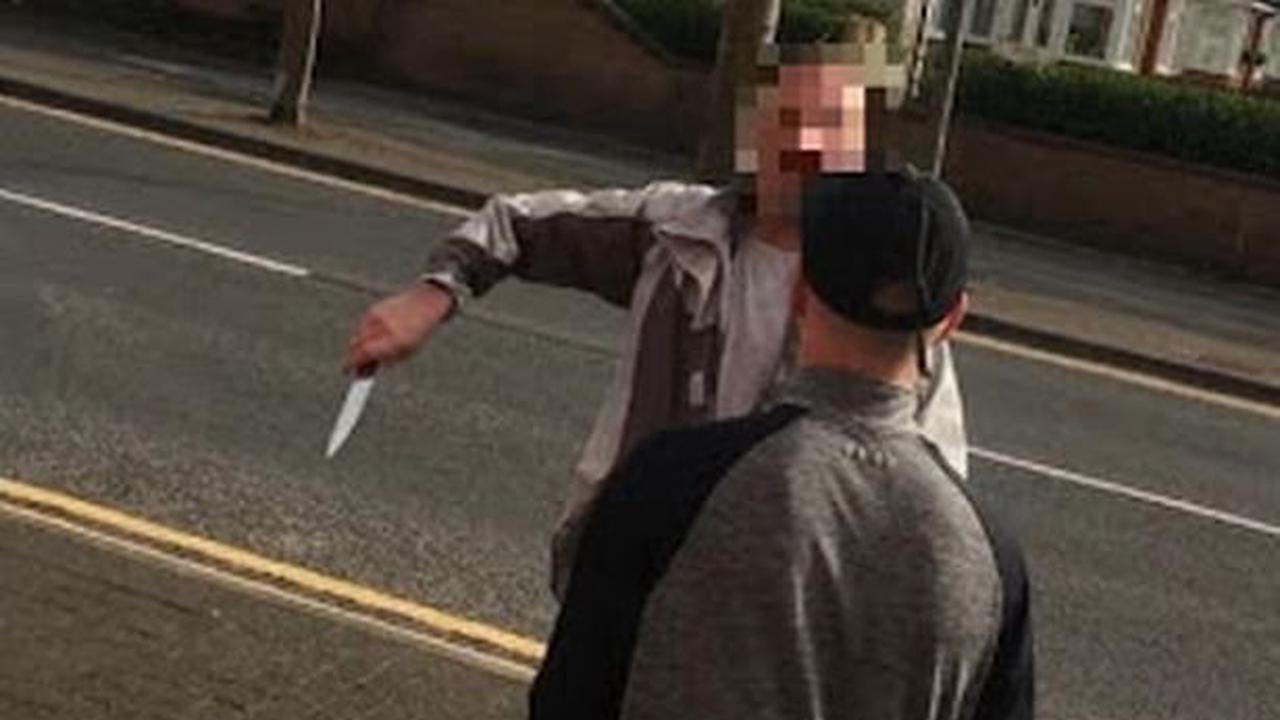 'Loving and devoted' Salford dad died after being hit by train

These are the Blackburn streets with the most recorded car crimes

'It was my lifeline': Nurse's e-bike stolen while he worked at BIC vaccine centre

IN THE DOCK: Weekly round-up of hearings at Wycombe Magistrates' Court

Kitten died after catching Covid 19 from its owner

Married prison teacher, 39, who exchanged love letters with inmate before her own husband reported her to police avoids jail