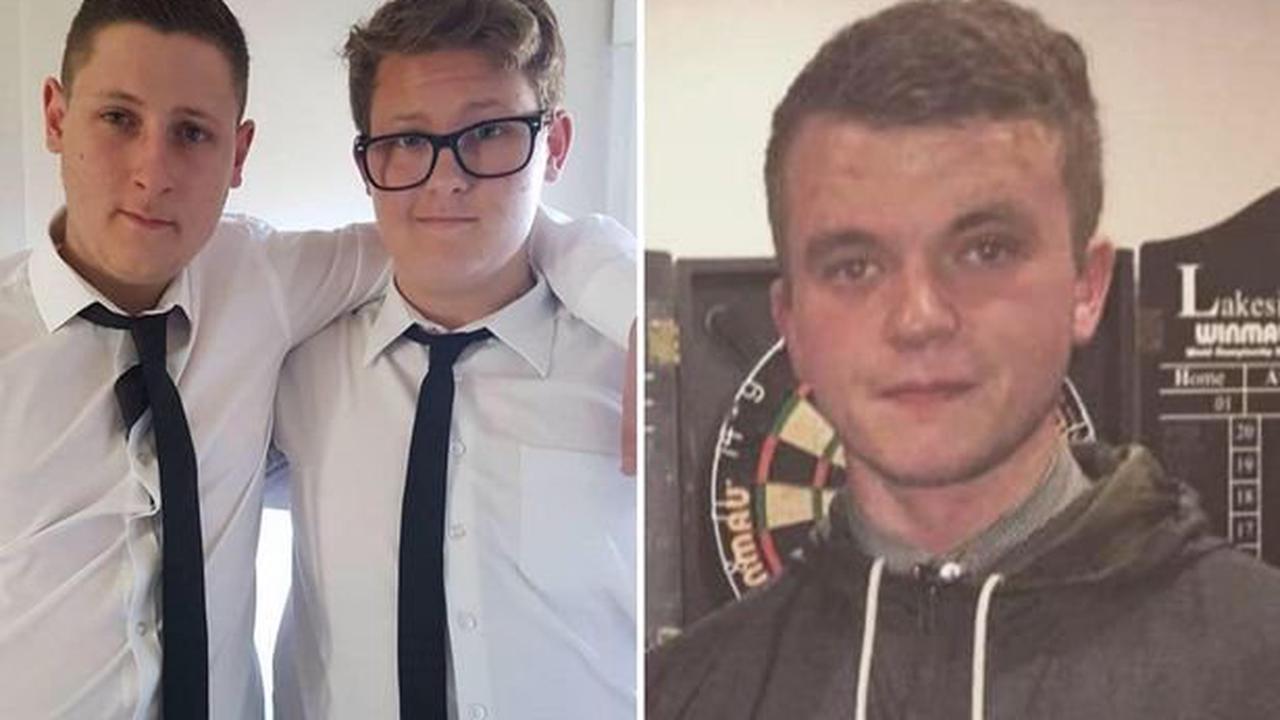 They have all been sentenced From left to right, Daniel Osborne, Owen Osborne and Joshua Gunn are among those that have been banned from attending games Eight Scunthorpe United and Doncaster Rovers fans have been banned from football matches for a total of 29 years after a brawl broke out before a game Daniel...

Tokyo Olympics: Belarusian sprinter being protected at airport hotel after refusing to fly back to Minsk

Tokyo Olympics: Belarusian sprinter being protected at airport hotel after refusing to fly back to Minsk

Sheffield United closing in on transfer deal for 23-year-old

Gary Bowyer's thanks to Blackburn Rovers after appointing U23s boss

Recipe of the week: Classic guacamole