Chris Pratt reveals he CRIED over backlash from post praising his 'healthy' daughter with Katherine Schwartznegger after preemie son with Anna Faris struggled: 'It really f***ing bothered me' 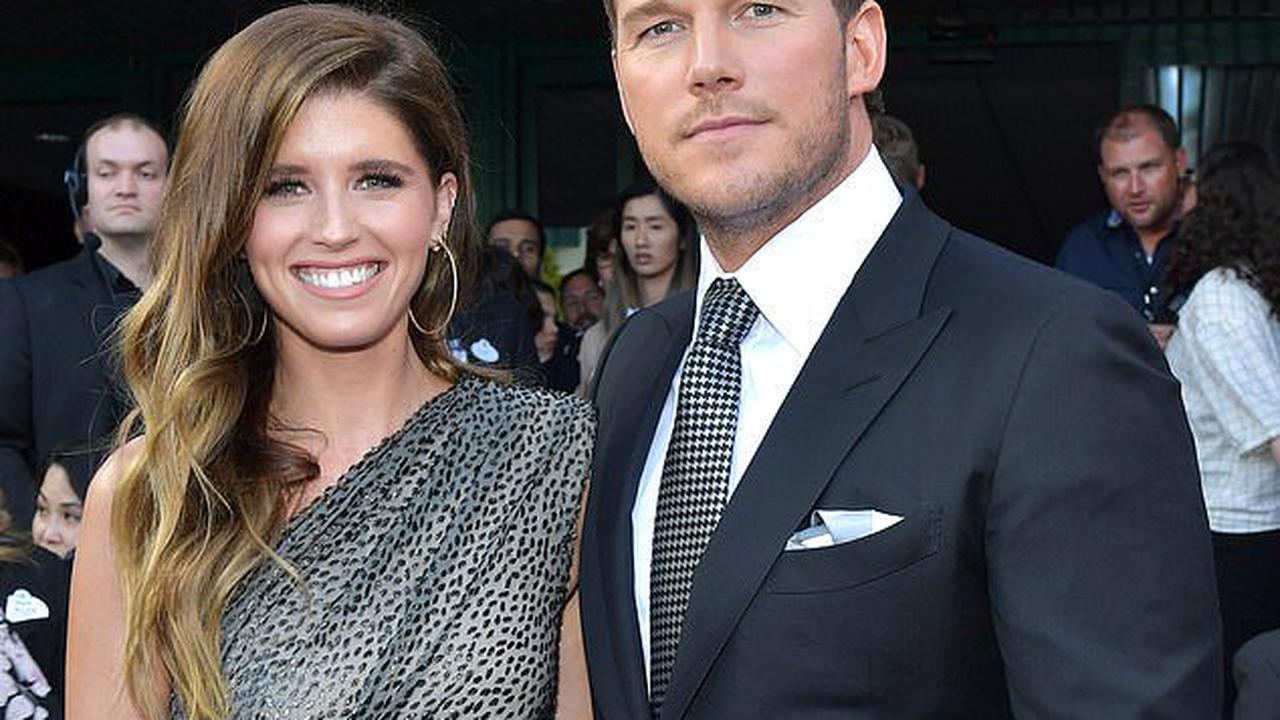 Chris Pratt has revealed that he cried over the backlash which stemmed from a post in which he praised wife Katherine Schwarzenegger for birthing a healthy daughter amid the struggle of his son with Anna Faris due to a premature birth. The 43-year-old actor was featured on the cover of the...