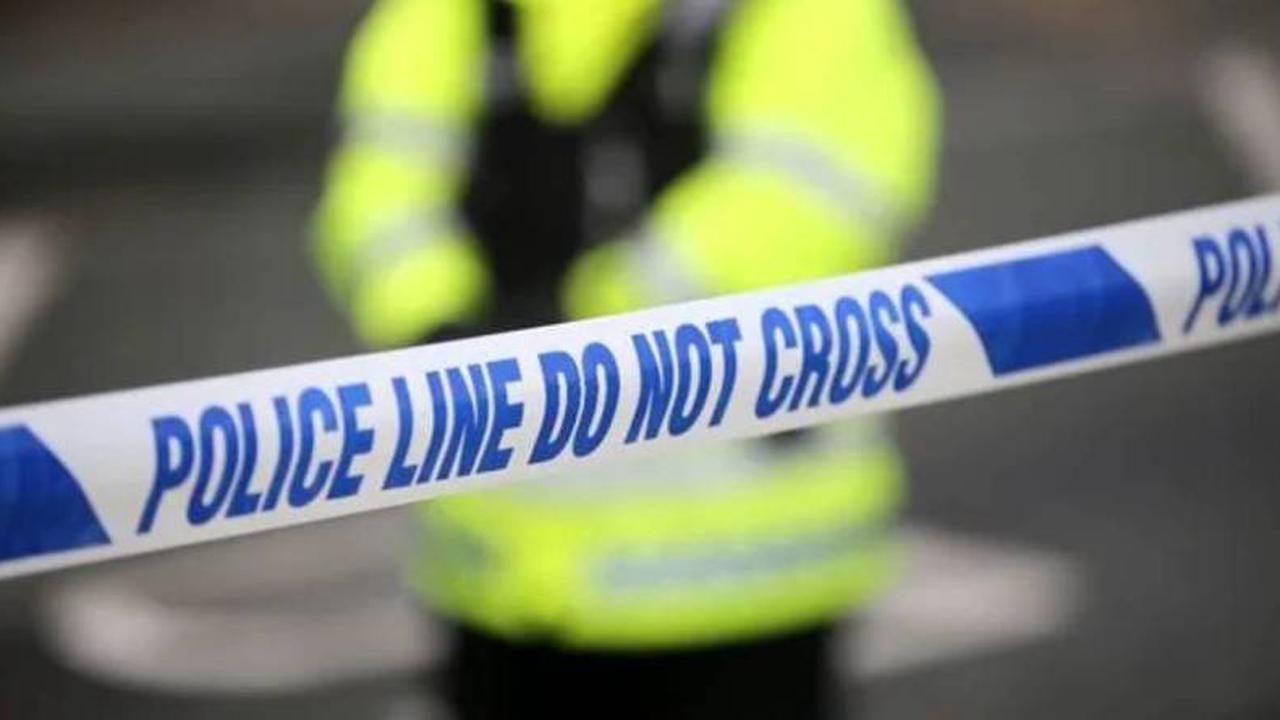 Three men have been arrested following a murder in Dagenham, but detectives remain keen to hear from any witnesses. Police were called at 00:06hrs on Sunday, 14 August to reports of a fight at the junction of Ford Road and Broad Street. Officers attended along with the London Ambulance Service but, despite the...

LA Times Today: It just got harder in California to steal and then sell catalytic converters

Rise in rogue MOT testers: Almost 700 technicians DISQUALIFIED in the last two years for poor practices or issuing fraudulent certificates - a rise of 50%

British professor, 61, missing for nearly two weeks in Chile 'had argued with his 23-year-old PHD student' before vanishing from remote mountain observatory

Virginia teen who vanished in 1975 identified through DNA testing

Latest crime round-up for the Chichester, Midhurst and Petworth area