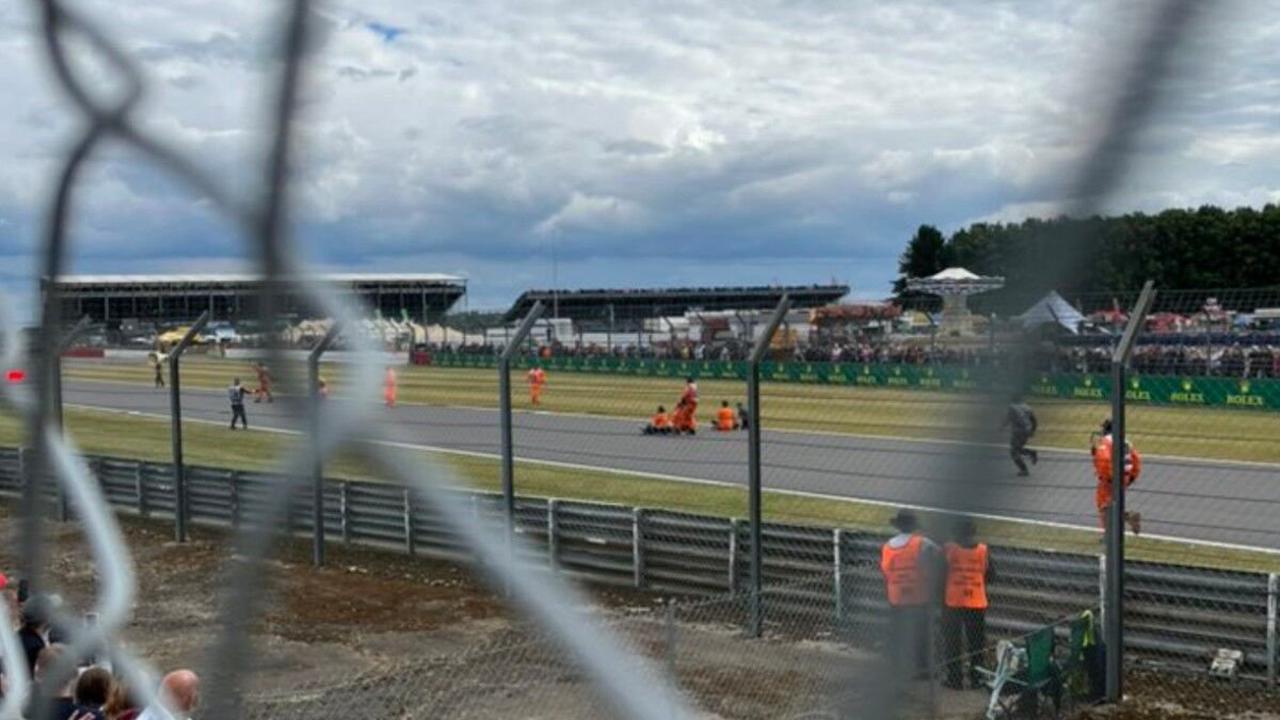 Hamilton: I didn't feel like I was welcome when I became a Formula 1 driver

Greyhound racing to return to Oxford Stadium in September

‘Rodin and Moke are set to shake up the car industry’

Bottas: 2022 probably my most enjoyable F1 season so far