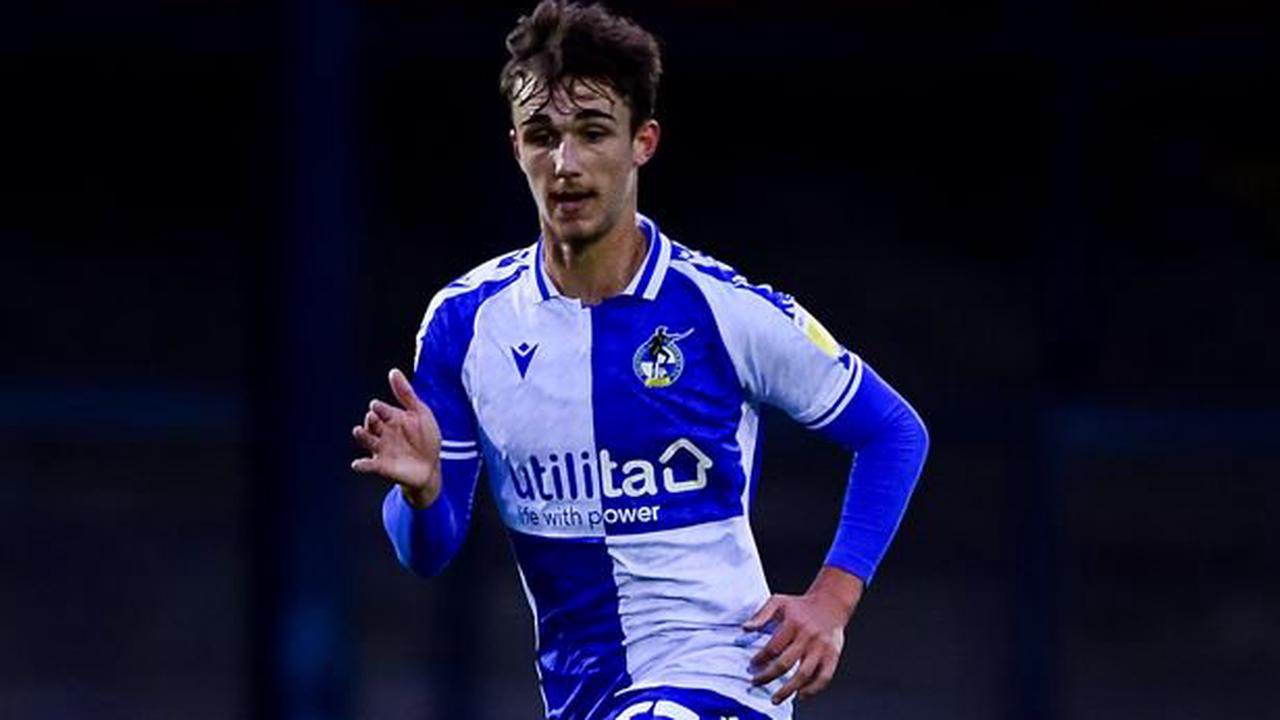 Gary Neville suggests Harry Maguire see a psychologist to deal with confidence issues ahead of the World Cup this winter... but insists the Manchester United defender HAS to play for England in Qatar

Barça and De Jong closer to a deal

Swedish FA chief hits back at Tottenham midfielder Kulusevski: It's not life or death