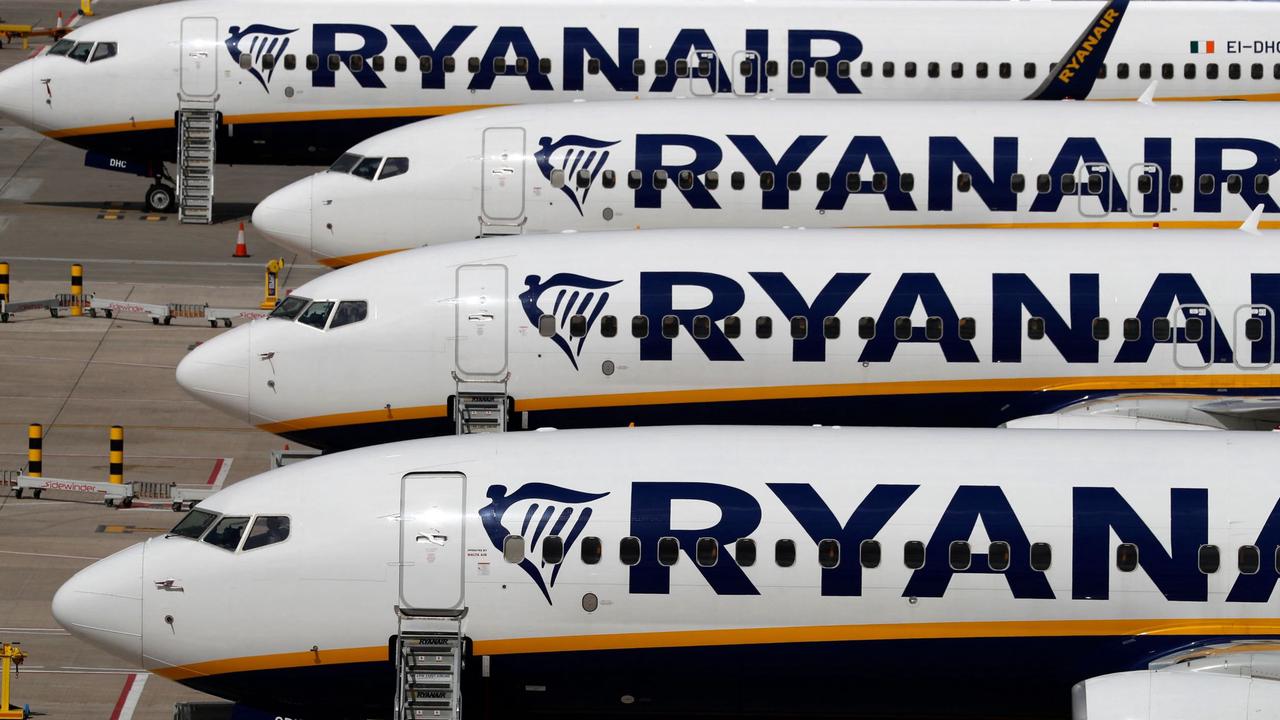 A SCOT who lives in Spain has slammed Ryanair after staff allegedly refused to let her on a flight to Alicante. It's reported that Mary MacLeod, originally from Glasgow, had been hoping to get on a plane heading from Liverpool. Ryanair staff allegedly knocked Mary back from the flight She had planned to head...

Prince of Wales Road will bounce back, nightlife stalwarts predict

Scots should be gathering in parks despite Covid rulebreaking fears, says expert

The remote Danish island off which you can forage for oysters

Paul Ainsworth: 'Our best holiday ever was to Mykonos before we became parents'

Airport culture is really going places, even if we aren’t

My Newport: 'The majority of the people in the city have a 'can do' attitude'

Letters: From royal outsider to pillar of the nation: the remarkable life of the Duke of Edinburgh

Travel: Ecotourism in the sublime Seychelles

Spoilers: Gabby turns on Kim after huge showdown in Emmerdale

Spoilers: Gail is stunned by Nick's sudden exit in Corrie

BAFTA 2021 Film Awards: 'I've never felt like this before!' Bukky Bakray is overwhelmed as she wins Rising Star Award and pays tribute to late rapper DMX in acceptance speech

The final say: Even by Southend United's standards it has been a crazy few days