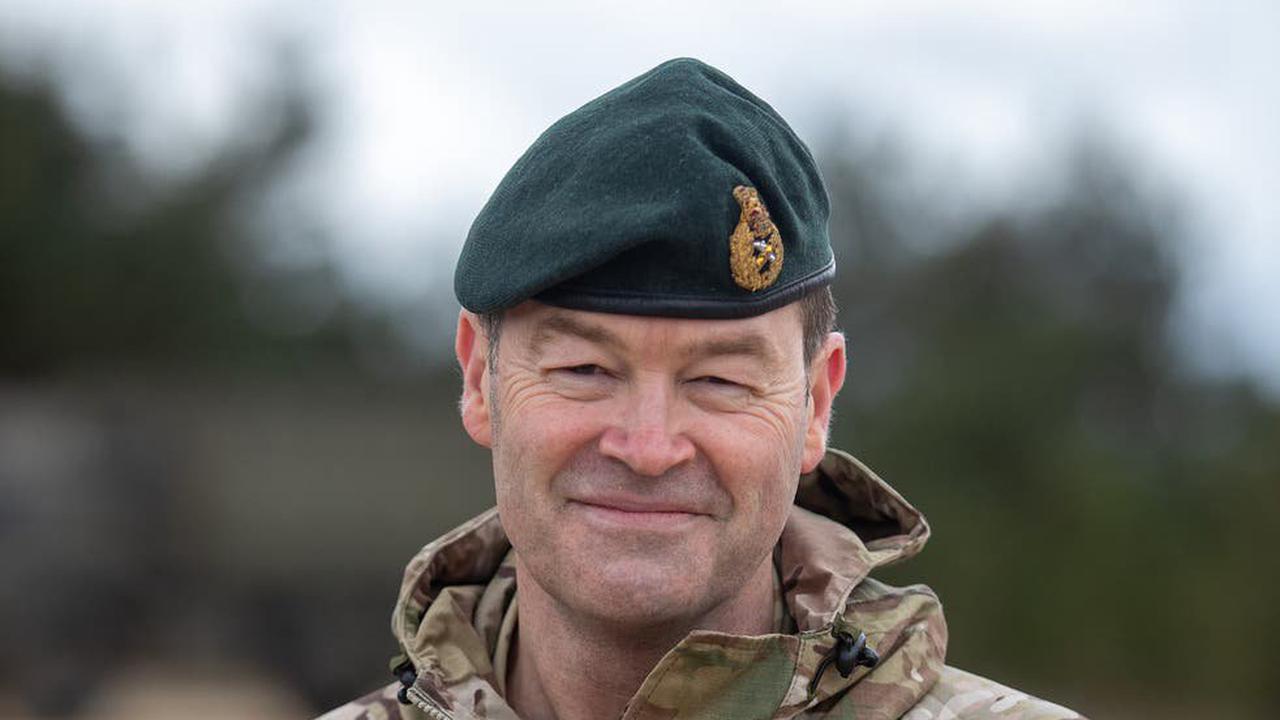 General Sir Patrick Sanders warns Britain’s armed forces must be prepared to ‘fight and win’ to prevent the spread of war in Europe We are not at war - but must act rapidly so that we aren’t drawn into one through a failure to contain territorial expansion, says army chief Britain is facing...

‘This is shocking’: writers and celebrities horrified by Salman Rushdie attack

What next for those hosting Ukrainian refugees?

What happens if Vladimir Putin blocks supplies of Russian gas to Europe this winter?

Biden and Xi 'set for showdown in NOVEMBER': US and Chinese presidents will have first face-to-face meeting in three years after Nancy Pelosi's trip to Taiwan and ramped up tension over military drills