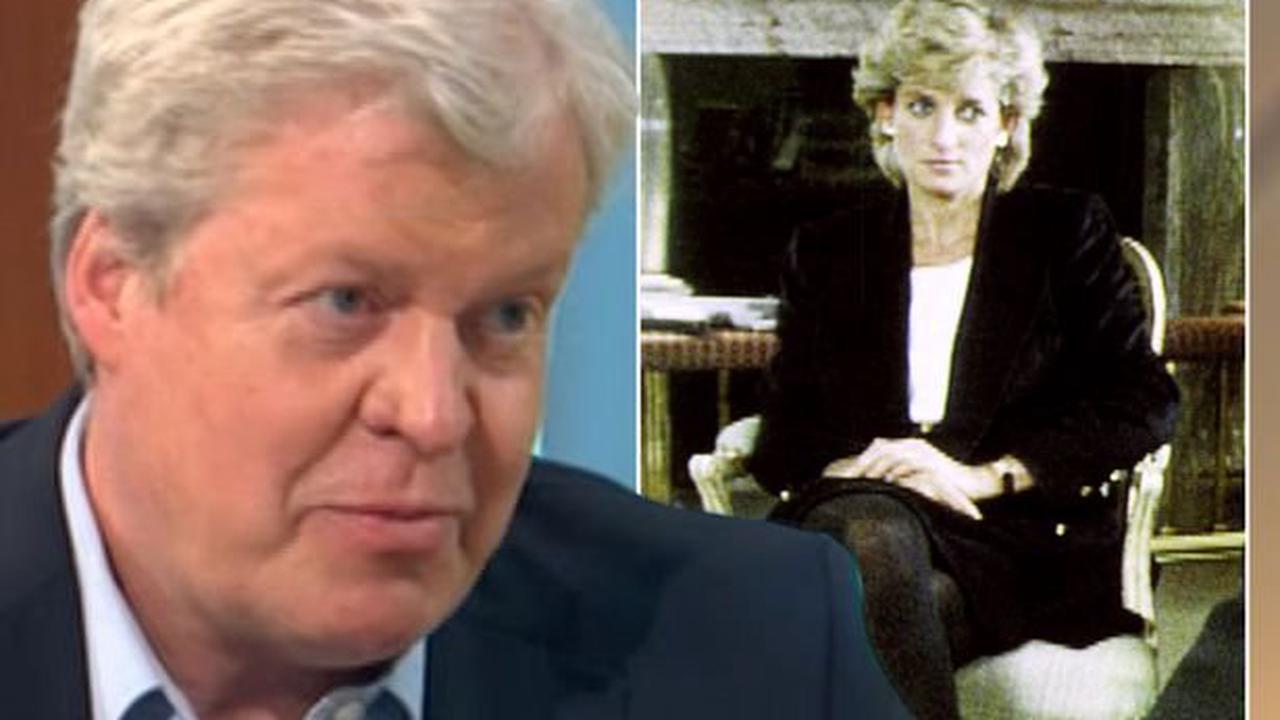 Earl Spencer spoke out on Twitter after a review of the BBC's rehiring and promotion of Mr Bashir found no evidence it was part of a cover-up The younger brother of Princess Diana has indicated further action could be taken over the Martin Bashir scandal. Charles Spencer, the 9th Earl Spencer, tweeted: "It...

Michelle Heaton 'motivated' by Denise Welch during spell in rehab

Prince Harry was left livid by comments from senior royal: 'Meghan is his showgirl'

Model apologises to Eugenie after topless yacht pics with her husband

'I am innocent': Hillsong founder Brian Houston comes out swinging against allegations he hid his father's child sex abuse in the 1970s

Kendall Jenner gets sued for breach of modelling contract