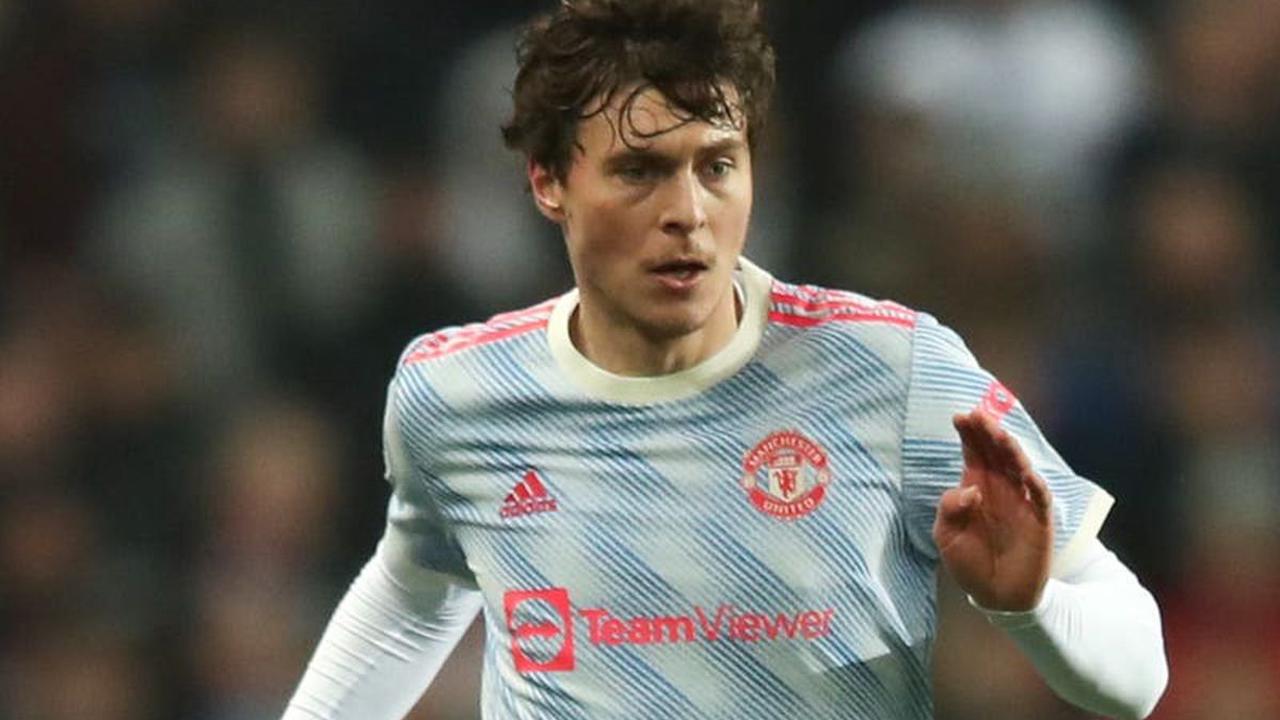 Lindelof’s house in the north west was targeted while the defender was in London playing against Brentford. Victor Lindelof will not be involved for Manchester United this weekend as the defender supports his family following a “very traumatic” break-in at their house as he played against Brentford. The 27-year-old played the full 90...