In a new interview, the 'Fifty Shades of Grey' actress suggests that she isn't comfortable being dragged into the former couple's mess over a 2015 viral video clip. 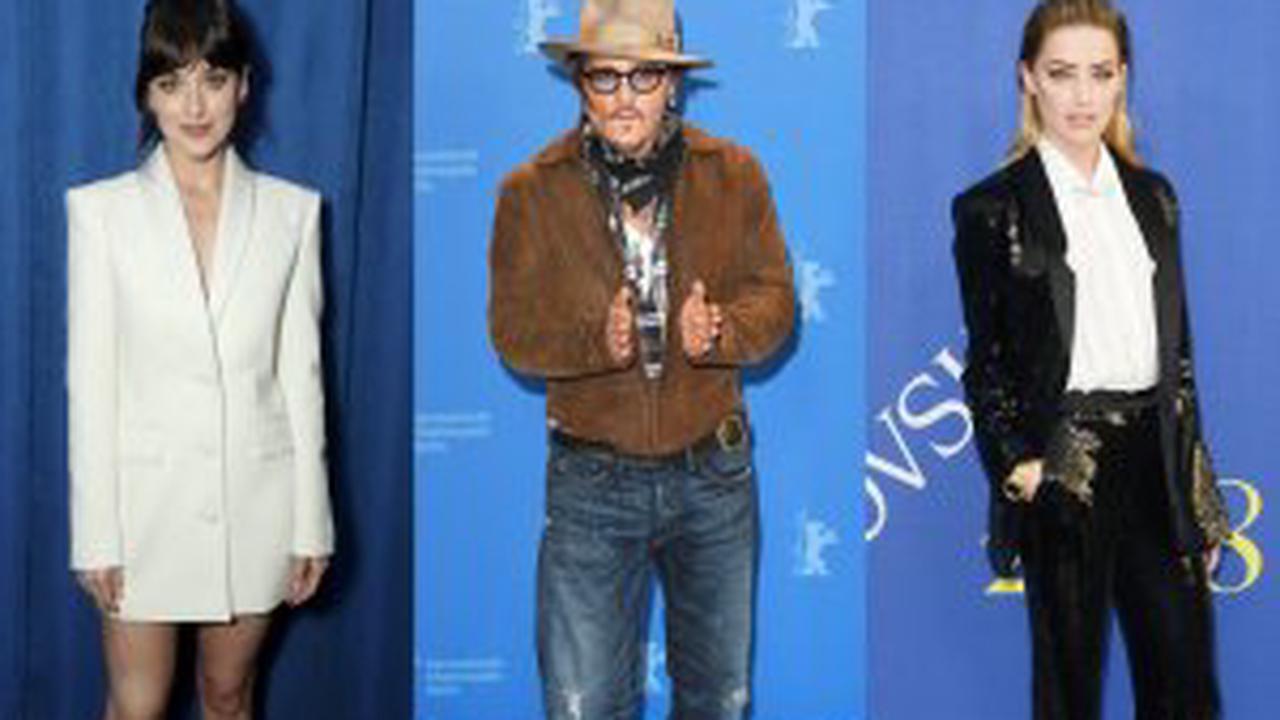 INSTAR IMAGES/WENN/Marion Curtis/Avalon AceShowbiz - Dakota Johnson doesn't enjoy being involved in the discourse regarding Johnny Depp and Amber Heard's defamation case, which was ultimately won by Johnny. In an interview with Vanity Fair, the actress suggested that she hated being dragged into the mess over a 2015 viral video clip. ...